I arrived in Oxford in the early afternoon with Angela’s excellent directions. She and Paul live in Jericho which is close to the centre of the city. Although I went to Oxford quite often as a child, I haven’t been since my brother’s graduation which was quite a long time ago, he is now 60.

After some delicious leek and potato soup, we headed off out for a whizzy tour of the city, taking in Christ Church Cathedral Choir School where Mum taught until 1951 when she married Dad. I had made a donation some time ago for Mum’s name to be put on the hearts on the railings at the front of the school and wanted to see these. They had promised a small ceremony for the people who did this but the headmaster had been taken very ill and it had never happened. The hearts were on the railings but no names visible from the street. Angela encouraged me to persevere so we went in through the car entrance and persuaded a parent to let us into the building and he delivered us to a teacher. This chap listened to my tale and then took us to the other side of the railings where the names have been put on the railings themselves on the inside which makes more sense and they won’t be vandalised there. Mr. Bagnall then kindly showed us around the school which was great as I’d never been there before.

Then we wandered around a bit passing several of the colleges and ending up in the Old Bank hotel in the Quod bar where Angela had a mojito and I had a bottle of Old Hooky. Back to Walton Crescent and then out again to the Lebanese resto at the bottom of the road. A glass of wine came and then an interesting plate of salad – carrot sticks, olives, strange pink pickled cabbage, one large tomato (whole) and one Little Gem (also whole)! And no dressing! Then a substantial wait until we decided to chivvy them along only to find that something terrible had happened to Angela’s fish. I explained the need to hurry and Angela opted to have the same as me, our food then arrived very quickly. We had lentils and rice with fried onion and spices. It was tasty but could have done with something else to lift it! A little dry cake arrived as a complimentary item in an effort to redeem themselves. We had sweet black coffee and then toddled off to Christ Church.

A lovely concert in aid of Christ Church Cathedral School Education Trust. Vaughan Williams and Faure. I liked the music and liked being where Mum and Dad were married nearly 62 years ago. 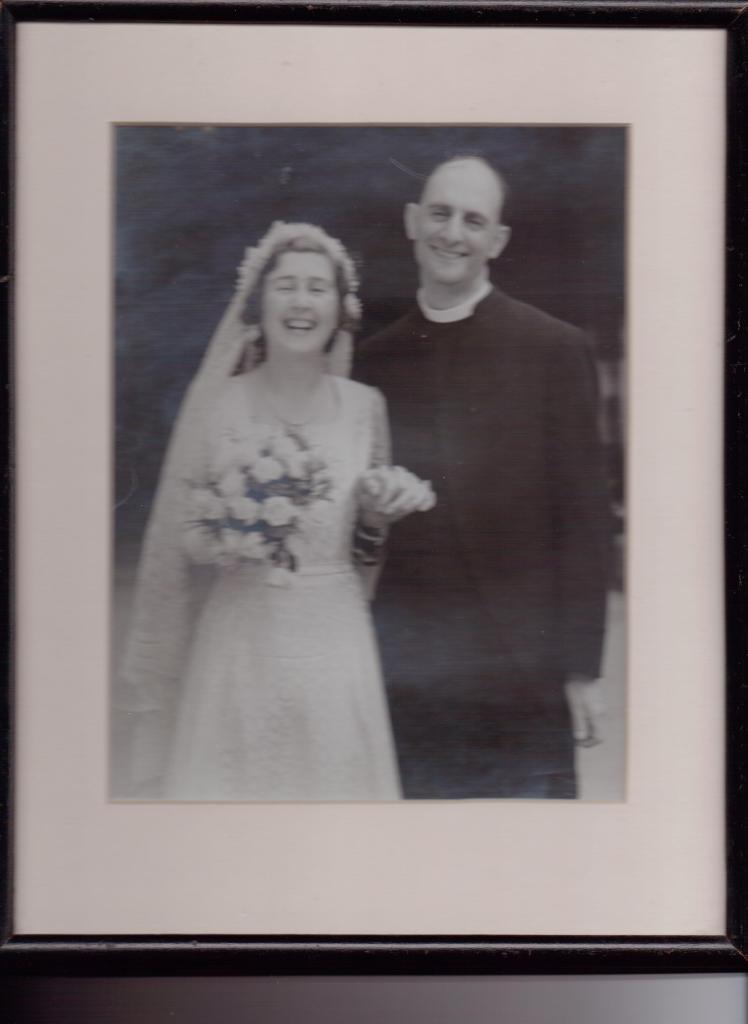 I saw Gordon and Richard who are Old Boys (I am an honorary Old Boy) which was great, lovely to see them. Gordon had organised the concert. Richard I’ve known since I was a child.

We continued to the Rickety Press pub in Jericho where I had a Laphroaig. They also did Caol Ila but I didn’t spot that until too late. Followed by seeing how Paul’s concert in St. Barnabas (St. John Passion) had gone. St. Barnabas is interesting and has half completed art work, very dramatic and unusual church.

Today we took Boris the bearded Collie for a walk in the park and then Angela took me for a tour of Boar’s Hill. We managed to go past Foxcombe Orchard without me realising as I couldn’t remember the orchard part of the name. This was a house built by my Radice grandparents which is now worth a very silly amount of money. Sadly my paternal grandmother was a nasty bit of work and none of the cash they got upon selling it came to my Dad, This was his punishment for marrying my mother (you should see the letters Dad’s mother wrote to him upon his engagement – pure venom). Dad’s father in complete contrast was a lovely gentle man, with a delightful Italian accent.

Then we drove through Wootton where my Radice grandparents are buried, straight through Abingdon and onto Clifton Hampden. My Guillaume grandparents are connected with CH but I can’t remember how and one of my cousins is finding out about this so will edit this post when I know. We went in the church which sits on a small prominence, just as well because a lot of the village is/was badly flooded. The church was a bit of a tardis and very dark inside and the lights didn’t work but I liked the gloom.

Finally back via Cuddesdon where my Dad trained to become a priest and then back to Oxford. It was great to be driven about, a real treat for me and very interesting to see the landscape and places that meant so much to my parents. Many thanks to Angela and Paul for everything.

This is the clock that the boys of the school gave to my Mum when she left to get married: 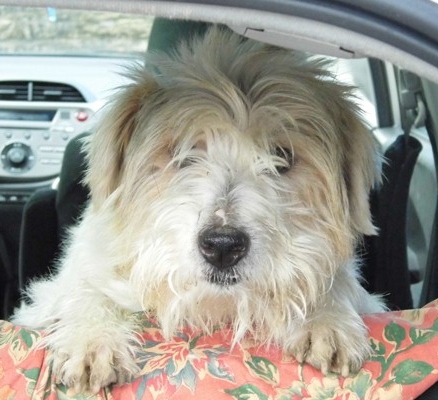 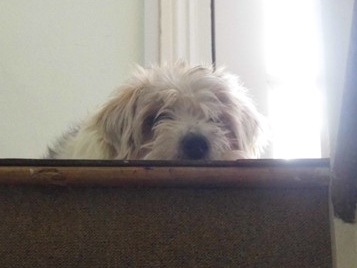