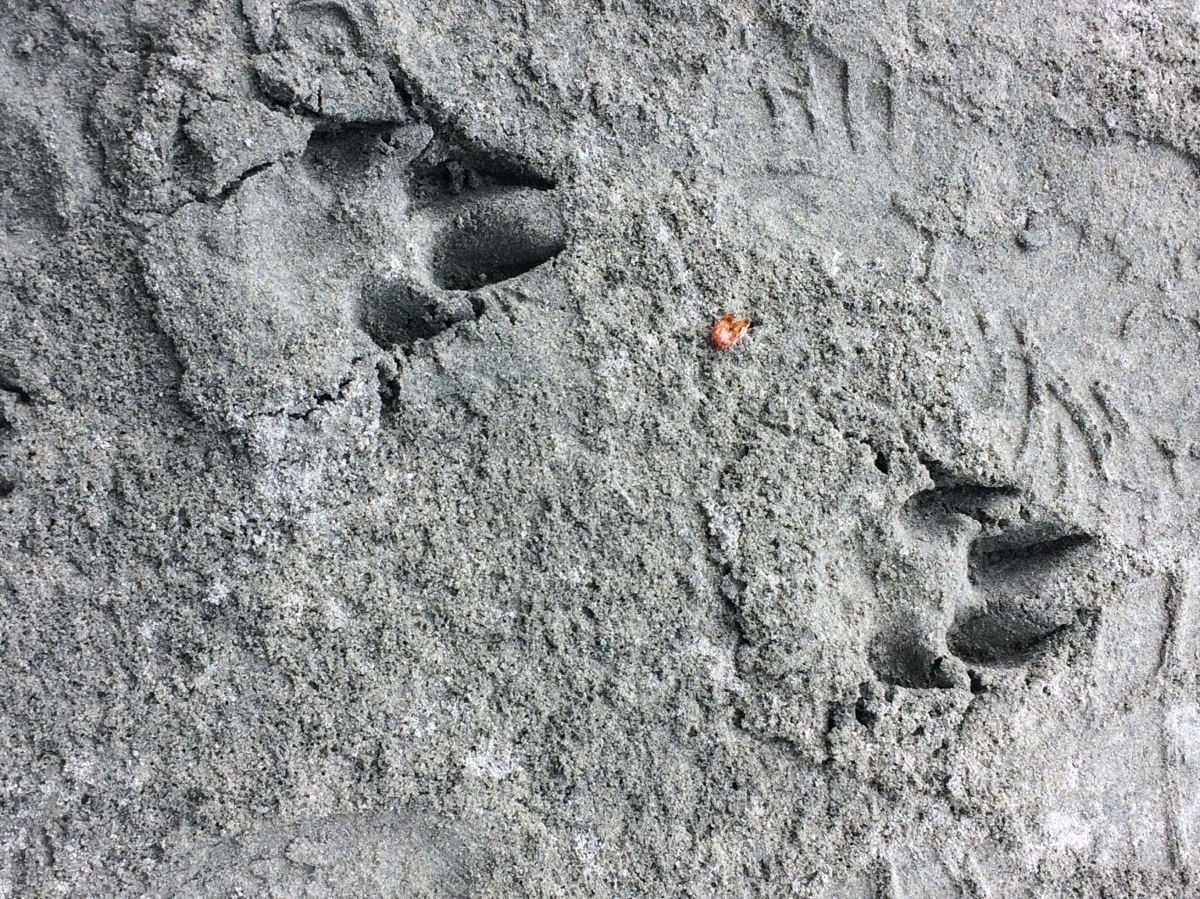 Up early and left Whistler just after 7.30. Drove to the ferry at Horseshoe Bay. We didn’t know what to expect as ferry can mean so many things but the Queen of Oak Bay was a huge ro ro. Spacious inside. I rang home while we waited to embark. After an hour and a half in the mist and rain we arrived at Nanaimo.

The Island is surprisingly big! We stopped to look at Cathedral Grove which is a tourist stop full of very old and large Douglas Firs and cedars. Despite being near the road and popular, it was peaceful in the old forest.

On to Ucluelet where we first bimbled about on Wya beach, the first time I’ve seen the Pacific Ocean. The sun came out for us. We are staying at the Canadian Princess. My room looks onto the harbour, nice boaty view. But it smells a bit damp.

Up the road on foot to a posh fish and chip van so that’s what I had. It was nice but the guy was oddly grumpy because I didn’t want 2 pieces of fish. It came with tartare sauce and some salad. I tried a root beer but it was so vile I had to tip it out. Back to the hotel where I hopped over my balcony and into Sally and Joy’s for a quick regular beer.