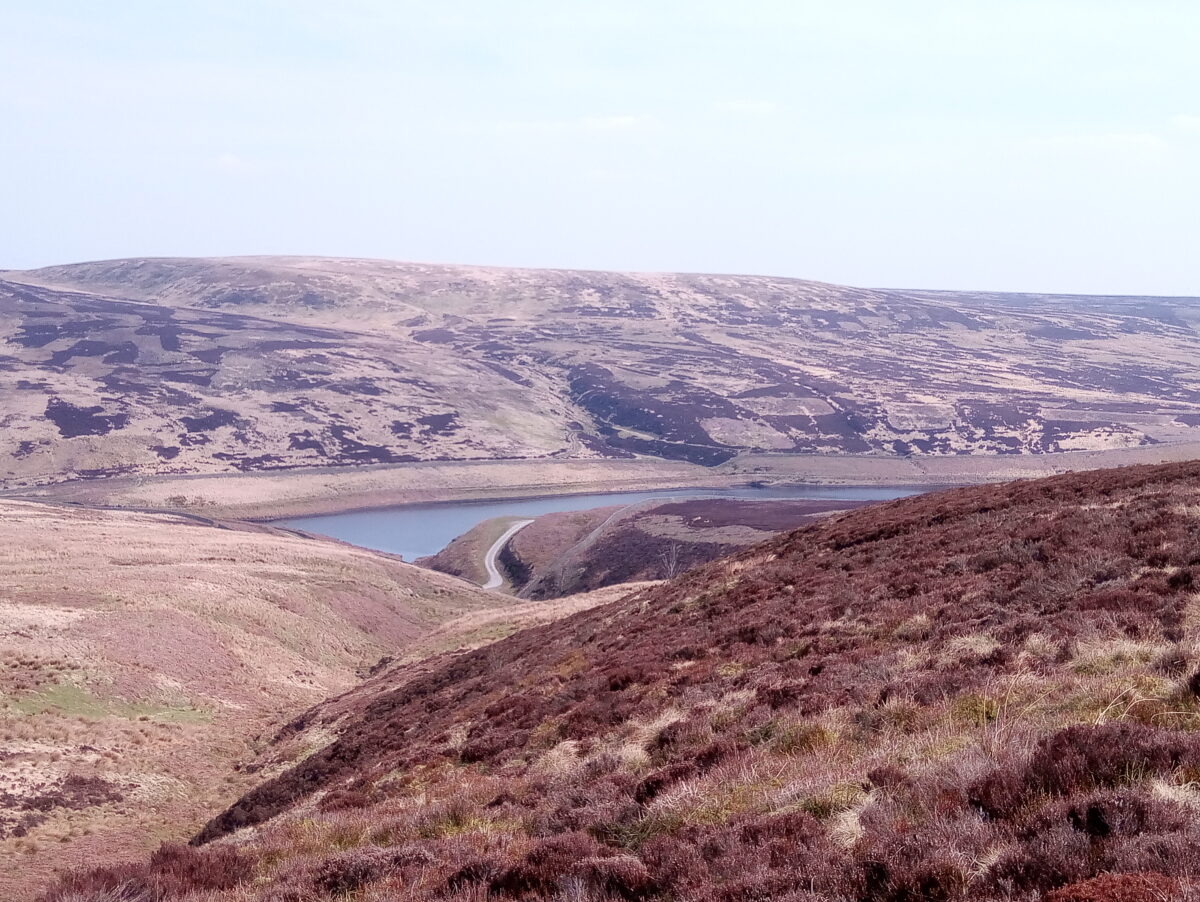 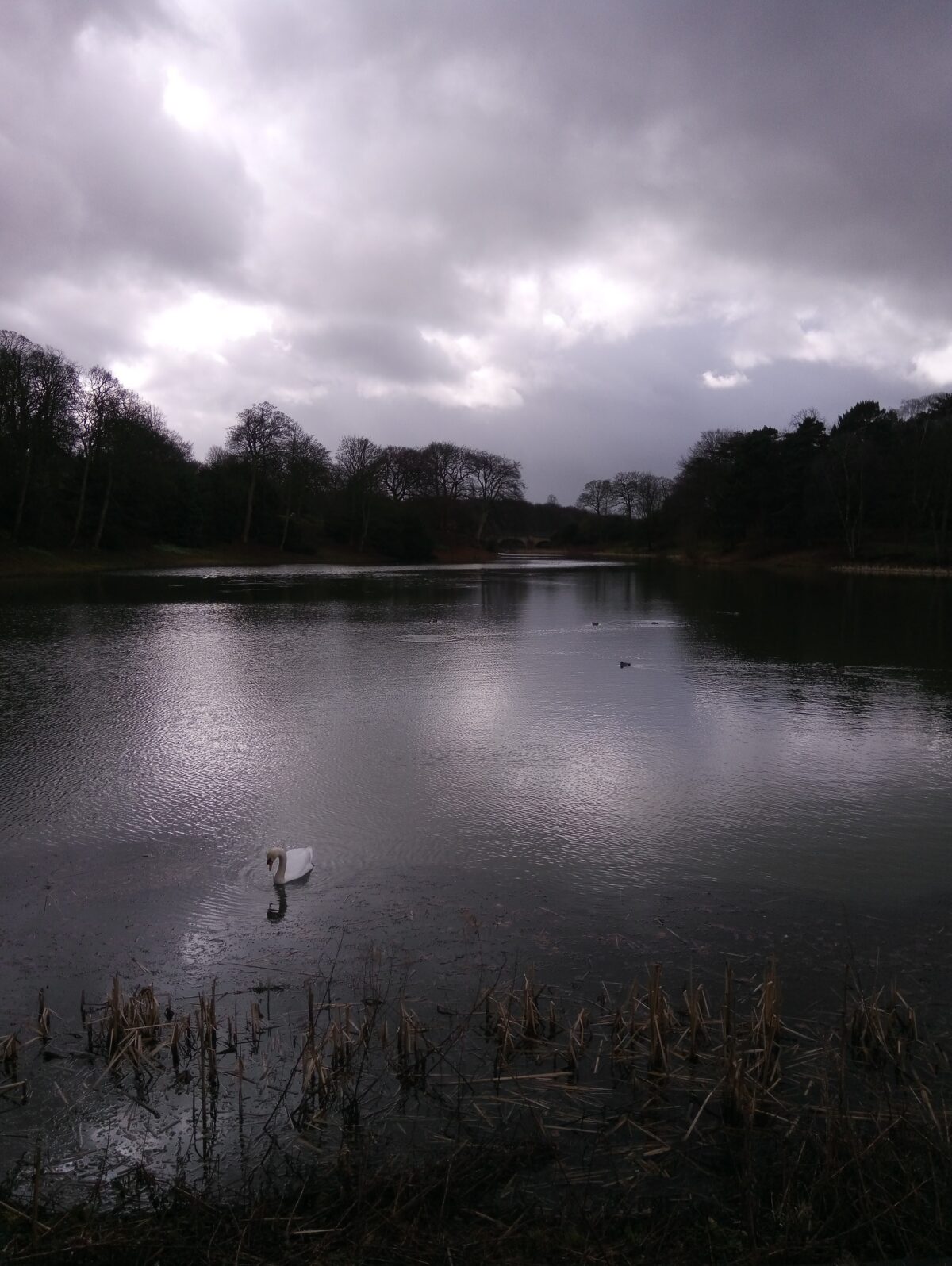 This third lockdown has been a lot harder for me. I’ve seen just two people who are friends, I’ve seen a lot of passers by and neighbours but whilst those conversations are pleasant enough, they aren’t people with whom I can really talk about the big stuff. We had a week of extreme sub zero temperatures when it wore me out just trying to counter the cold. The cold set off my herpes so that was horrible for a couple of weeks. I managed to fall out with a friend and yet again with my brother. That stopped me from being able to write until now.

It’s been the longest year ever since 23rd March 2020. I have spent by far the largest part of it entirely on my own. I got out/get out as and when we were/are allowed to and I did take a couple of trips last summer and I did see family and friends then.

I haven’t had any human touch since 15th March 2020 and now I don’t know how I can do that again. It will surely be like opening up a dam. Whoever that first hug is with needs to bring a bucket.

There have been lots of positives through all of it, my house is looking a lot better inside and out. Every week I meet up on Skype with some ex colleagues and that’s been something I look forward to. I’ve had video chats with friends of course, thank god video conferencing more or less works now as opposed to when I was first using it back in about 1996. I remember chatting to a guy in the US from my flat in Salford, the video on my screen was a tiny little box about 2 cm square, surprisingly it did actually work, that was in the days of dial up modems and when you had to leave the computer overnight to download a browser and if you were lucky the line hadn’t hung up when you looked the next morning. For anyone who wants to remember here is the sound of the dial up modem! The good old days of the web in black and white.

I’ve had madnesses and obsessions. Music has been massive but ultimately it’s probably one of things that has kept me sane. I like how that doesn’t even sound logical. Carol would be calling me out for not being logical. I can sort of play some tunes on the guitar now but am reaching a point where I need some proper Zoom lessons. I still wake up in the night with tunes going round in my head. It’s ok. I’ve found lots of new music and that’s been great.

It’s coming up to my 3rd birthday without Carol, she’s only been dead 2 years so that in itself is a bit weird.
This is the stupidity of what I did on my 61st birthday, less than 2 months after Carol died. Because I’d been made redundant as she died I missed out on my usual first aid at work update course. I enrolled on an outdoor first aid course, which I needed to have in order to continue to work teaching navigation.
I packed my bag and drove to my B&B in Llanberis. When I unpacked I realised the bag with all my outdoor kit was not in the car. I drove all the way back home, collected the bag and then drove all the way back to the B&B. A total of about 8 hours driving. I was so ashamed of how foolish I’d been I don’t think I told anyone. The actual course went fine and I passed. On the birthday itself I wandered round some National Trust places.
Last year I was on a hiking holiday in the Lake District and that too finished up on my birthday and I spent the day wandering around National Trust places and had a nice meal in Grasmere. There was no paracetamol to be had in Ambleside. I’ve looked back at a blog post from this time last year and can see how scared I was of what lay ahead. Thank god I didn’t know about 125,000 dead and the never ending parade of disasters. But now, I’ve had my first vaccine jab and maybe I can start to think about doing the things I wanted to do last year for 2022. I’m cautious as my no. 1 priority is to remain alive. At least we don’t have to hear the monstrous #45 hurting our heads every day anymore.
This year for the birthday, I’ve booked parking at the Nat Trust at Nostell Priory, it’s not exactly local but since we have no definition of what local means or how far it extends that’s what I’m doing, walking somewhere different. Then on my way home I’m picking up a meal from my favourite local restaurant, The Moorcock. I’ve got a bottle of bubbly to go with it.
Maybe next year I will have a birthday with other people before I go travelling….. 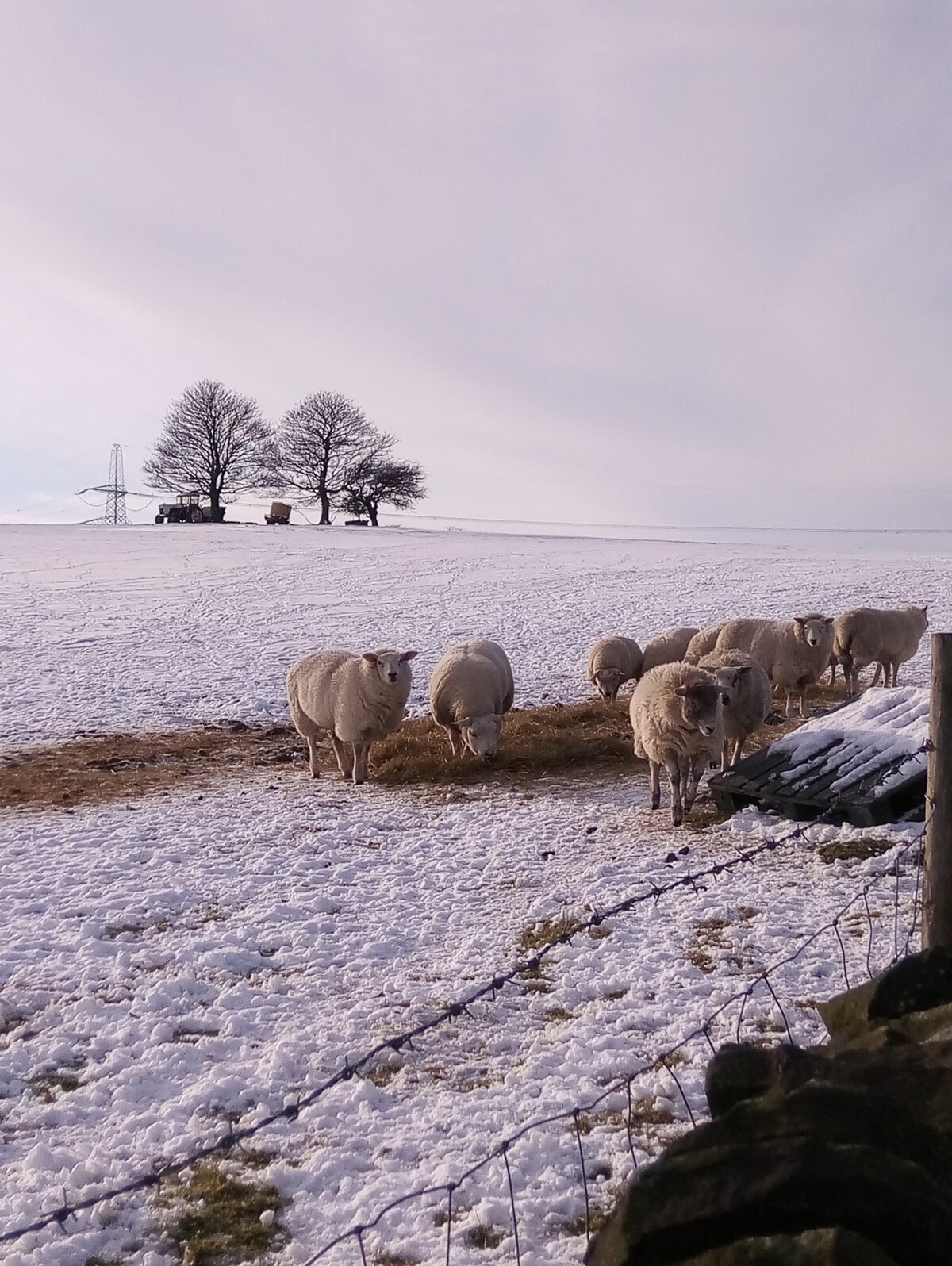 I was born with a female body. Before I was 10, I prayed for a penis. My father was a Church of England rector so this was the obvious thing to do. It was so disappointing that my prayers were not answered. I have never been a girl or a woman. Right from when I was little. Of course back then in the 60s I had no idea what was possible.

Sexuality was a different issue and yes I was gay from fairly early on, certainly had to hide that at my all girls’ school, a girls’ school which accepted boys in the sixth form just as I reached the 6th form. For a time we only had one boy who is still my friend now. I had plenty of male lovers, some of them were also gay. Then I settled into being gay, I’ve never been comfortable with the word lesbian. In terms of sexuality now, I don’t really care anymore, what’s more important to me is what is in a person’s heart.

Carol was a godsend because we were both able to be who we wanted to be. That doesn’t mean I wasn’t doing that before just it was an intense connection and a lot of the attraction between us. We used to go to The Mineshaft club (gay men’s leather club) in Manchester and no-one batted an eye, well we were quite shocked at the poor standard of dancing! We were good, so good we were beaten up for being gay boys. That was a tough one, for instance, on 9th July 1994, Carol proposed to me. Of course we couldn’t get married then so it was a long engagement. We were deliriously happy that day and the scummy boys in Ripon couldn’t deal with that so they rained on our parade big time. We got stoned as in hit by stones, outside Carol’s flat in Salford as well. I’ve lost count of the number of times I’ve been beaten up.

For the sake of ease in my working life, I passed as a gay female. That’s what it felt like. I was always out as gay and that served me well, I was able to contribute to changes in my workplaces that ended up making policies better for everybody not just gays.

It was only during the last few years at work that I had the privilege to work with 2 men who totally got me being a boy. That was so good and healthy and it really mattered when the people I loved were sick and dying, that I had a tiny piece of space where I could be me.

I never had the guts to undertake any surgery or drug therapies, I’m terrified of that and have huge admiration for those that do follow that path. I have always been a boy, even now at 62, daft though that may sound to some. Now that I’m not a person who menstruates I’m even more of a boy. I so hated the monthly reminder that I wasn’t quite who I wanted to be.

I do not accept anybody else’s definitions of who I am. Last year an old friend refused to accept what I was saying about myself. This was quite soon after Carol had died and it was inappropriate because I think newly bereaved people need a bit of care and consideration. Not to say that they need to be agreed with on everything but just choose the battles you want to have with them carefully. It mattered because this person was denying the whole structure of my relationship with Carol and how and why it worked for us. It’s nearly 18 months now since Carol died and I’m a lot stronger and I tell you I will fight back now.

Sometimes I get quite confused with all the terminology being banded around and have to look very basic things up. I had no idea what doxxing was (a breach of privacy). That’s why I thought I’d put this into my own words. On one level I just want to be Jak without any labels but then I think about all the trans people who are denied basic rights, who are murdered every day and we have speak out. I’m transgender, genderqueer. I’m Jak.