This was a short trip across to the Lakes. Carol went on the machine before we set off. We had planned to wild camp but the weather had been awful and the forecast was poor so instead we had 3 nights at Belle Green Farm Bed and Breakfast which we went to last year. But reckon we needed nice beds after the worrying time we’ve been having anyway. It’s a really nice B&B, highly recommended with wonderful beds! I meant to see what make the mattress was but forgot! And of course the weather didn’t do any of its forecast horrors.

When we arrived we just had a short stroll to Esthwaite Lake which is lovely. You could just sit there for hours and watch the swans and ducks. So peaceful and nobody else around.

We ate our own food in the B&B downstairs. 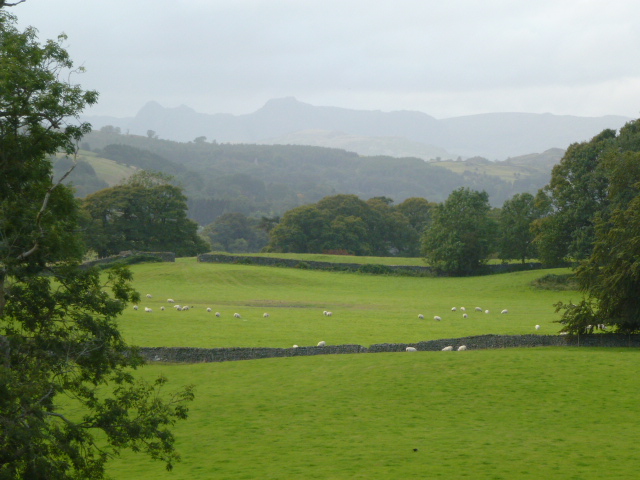 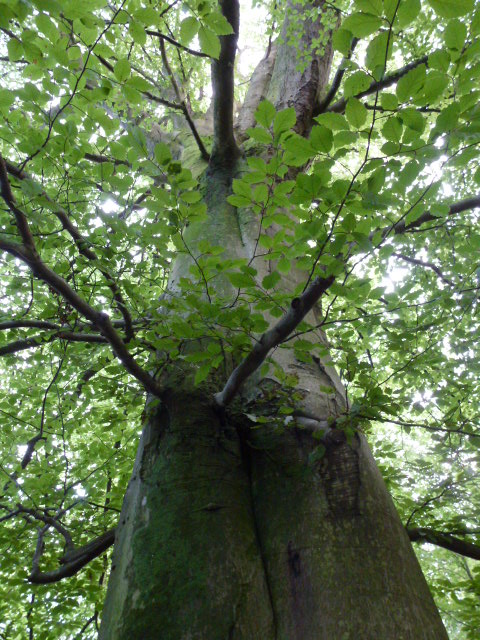 We drove to Dunnerdale and stopped in Broughton on Furness on the way. As usual we managed to get talking to an old geezer called Chris East in the Clocktower Gallery. Broughton is a very pretty village with a proper square and some stocks. Chris East does very arresting paintings and I wish I’d bought one, am now in email contact with him so will see what happens. He’s also in a band called Legend which rang a dim bell alongside Mickey Jupp which rang a louder one. They’re all Essex boys who’ve ended up in the Lakes.

We then went on to park for a short walk to Devoke Water so I could show Carol my projected wild camp site and she reckoned it would be ok too. But it is a big wind tunnel so I’m still thinking to look for somewhere else. It scores well as it’s easy to reach from the road and no hills to climb for C.

Back via Torver and a stop at a deli I’d spotted. Some nice grub in there but very expensive. A restaurant on the side called Wilson’s which we’ve earmarked for next time. Also considering Sawrey House Hotel in Near Sawrey.

Back for a rest and then out again to Green’s Bistro in Grasmere. This wasn’t a great success although the food was fine. Just a bit noisy for us.

Back at Belle Green the fire had been lit and I drank whisky by it.

Drove to Little Langdale. Decided to hold on Lingmoor Fell for now as quite a steep climb. Instead headed off to walk to Tilberthwaite. We got a good way but decided to return so that we still had time for shopping in Ambleside! Whilst there a fire engine and several ambulances raced through – this was for the terrible accident where 2 people died in a shed at a wedding reception when the fireworks blew up.

Back for another rest and then out to the Tower Bank Arms in the village for dinner. Pleasant restaurant room at the back of the pub. 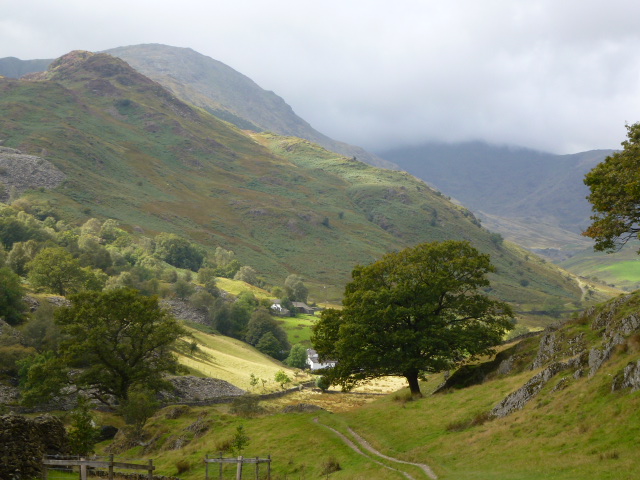 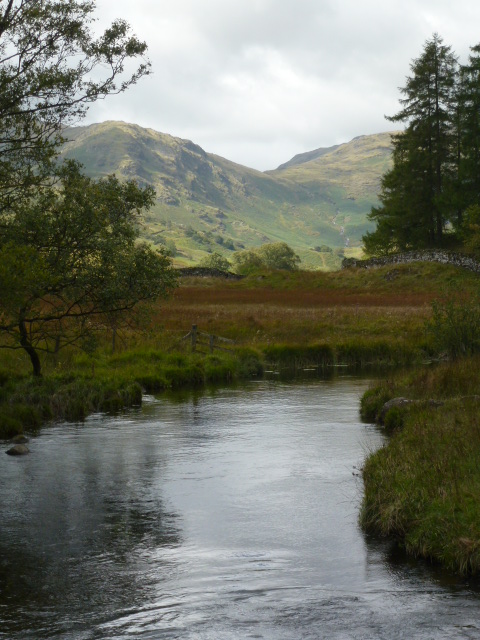 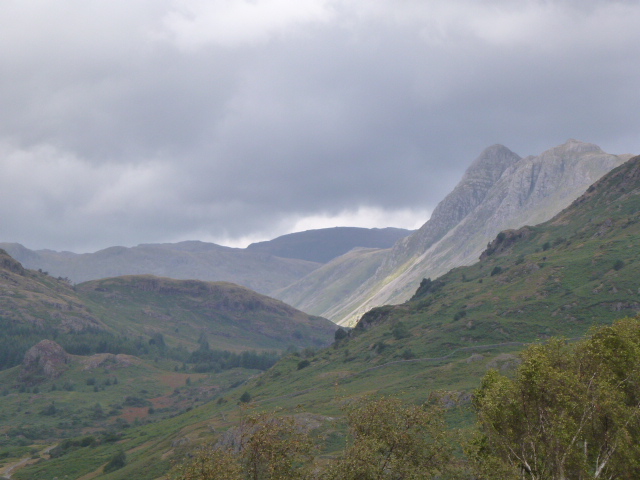 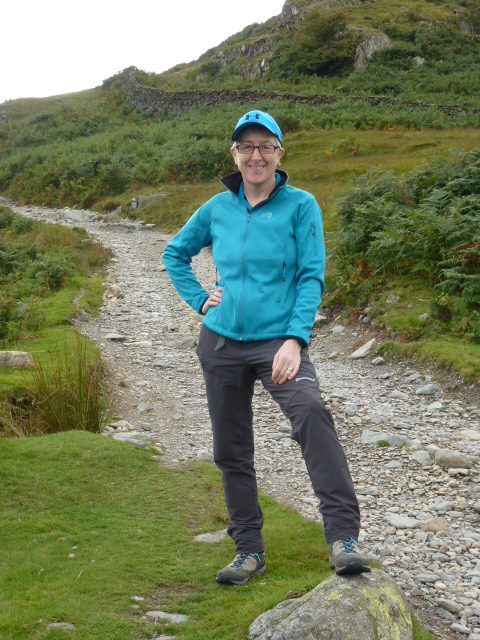 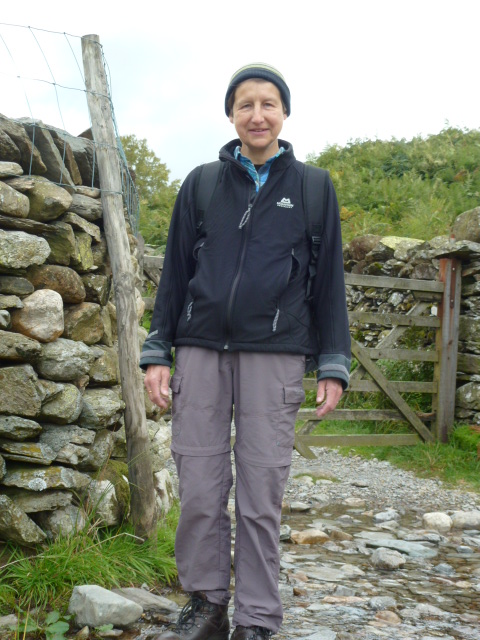 Set off straight after breakfast, home by midday so that C could get onto the machine.