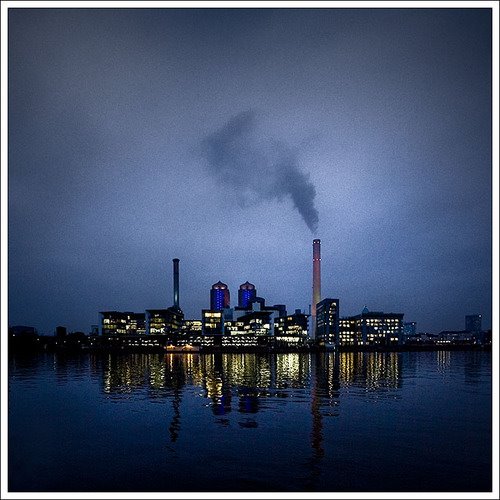 After a surfeit of eggs the day before, I thought it would be kinder to forego them for breakfast – C had a fried one.

We worked out how to ask if we could leave the luggage there to collect later and that achieved and bills settled we went off to do some bits of shopping and sight seeing.
First had to have a coffee, this was at the cafe next to the green seats one of the night before. Whilst there noticed that their fare claimed to be real German and locally sourced so decided to return later for lunch.
Looked in a cheap shop, C attracted by candles. Held back for time being.
Went up to castle and for E2 had a great time looking round. Very nice tickets too with old picture of the castle on. We were the only visitors. C looked through telescope. Wandered round and then went up the tower, 7 flights but the views at the top were worth every step. Could see the Grosser and Kleiner Feldbergs, the Altkoenig and then very oddly, Frankfurt appearing like a futuristic metropolitan blot on the landscape. Looked very out of place somehow.
A short walk through the trees brought us to the open air swimming pool again. Much quieter as all the children were in school and all the adults were making money in Frankfurt. Had a nice swim, not too long as the weather was quite a bit cooler. As soon as we’d got showered and dried under the body driers, great invention, it started raining. Back through the forest to the town and didn’t get wet.
Back to the cafe but went inside as it did quite a big short shower. Chris had pork medallions and I had Wiener style schnitzel. Some beers. All very delicious and properly cooked, yum.
Did a bit of shopping, the cheap shop got raided by Chris who decided to let go at last.
Then back to the hotel to pick up the bags, and back to the train station. Back to Frankfurt main station, posted the postcards. Train to the airport.
All very smooth. Bit more shopping at the airport, bum bag for J. And then a smooth flight home. The plane was jammed full and we couldn’t sit next to each other which was annoying. But many others in same situation so someone had cocked up that lot.
Eventually located the car park and the car at Manchester! Drove back to Fountain Villa, gave C her bag of bits and off she went. A totally lovely holiday, thank you so much.