Chris and I did a two hour circuit from the visitor centre car park. It was lovely and sunny but chilly. Lots of dogs taking their humans for an airing. We went to lots of reservoirs including Norman Hill and Piethorne and a little one the map just called Resr.
It was my turn to fall off but it was a soft landing in a cold, wet, muddy puddle. I must have been looking especially weedy as 3 kind men helped me get the bike over 3 different gates. This was a permissive route along bridle ways so the huge locked gates were annoying.
We got back to the cars and got the bikes loaded up. At this point I told Chris I’d got the knack of getting the bike on the car!
We had a drink in the visitor centre cafe, very nice espresso. Then we set off, as I drove towards the car park exit the bike fell away from its central strut. We both stopped and I created a nice little traffic jam because those leaving the car park were unable to mount the pavement.
Chris held the bike steady, mainly with her head and another kind man came and yanked the bike out of its stuckness fortunately leaving Chris’ head intact. I was a bit stressed at this point and although I managed to thank him, I was upset because I’d seen the bike’s back wheel bending so it didn’t sound very gracious.
I moved the car and let the traffic jam go. Then we put the bike in the back of the car. I drove home and got the bike washed. The back wheel was badly buckled so I got it back on the roof rack. I know where I went wrong as I’d failed to tighten the central support strut properly.
I later went to collect Carol from Halifax in the car and the bike was fine on top so I have learnt how to do it properly.
Today I took the bike to the shop and it will be ready on Thursday and fortunately not too expensive a repair. 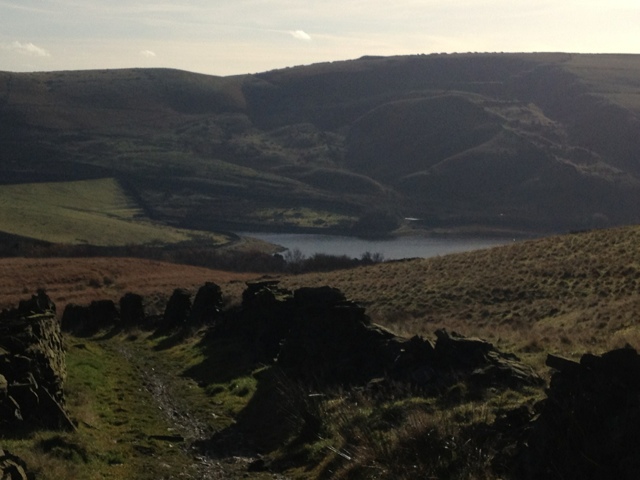 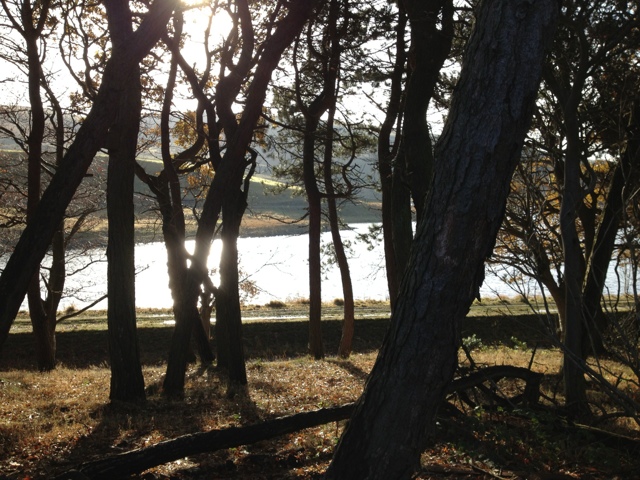 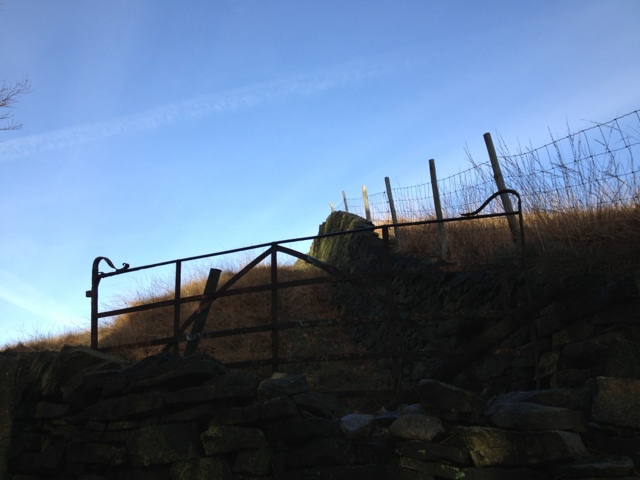 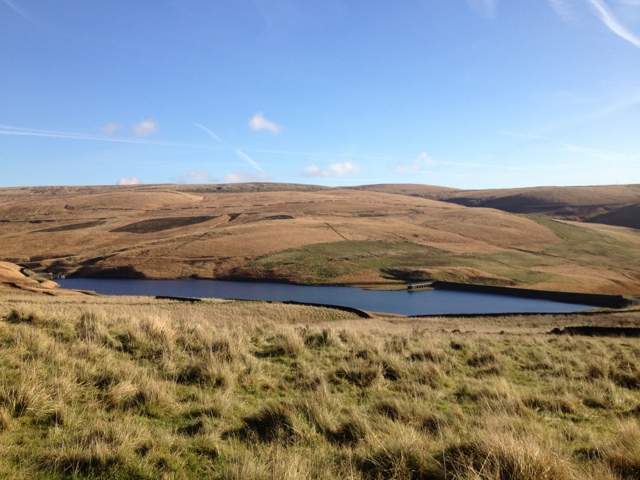 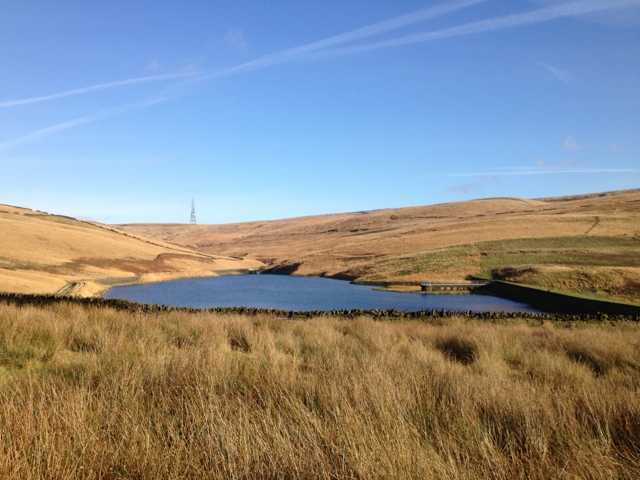 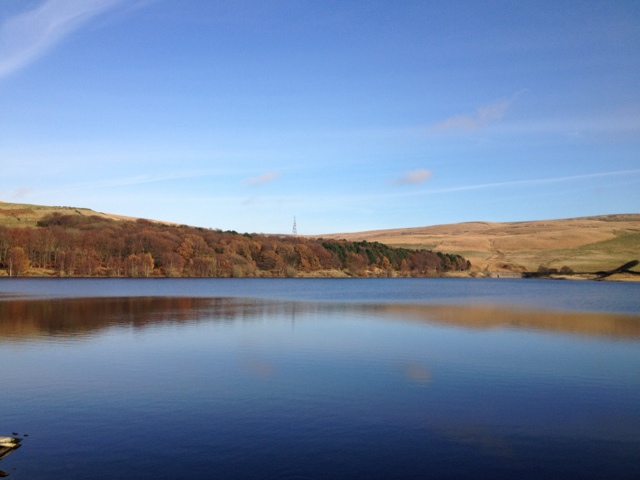 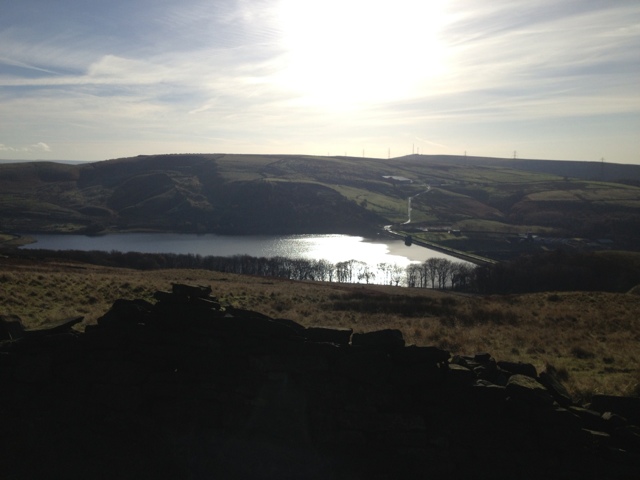 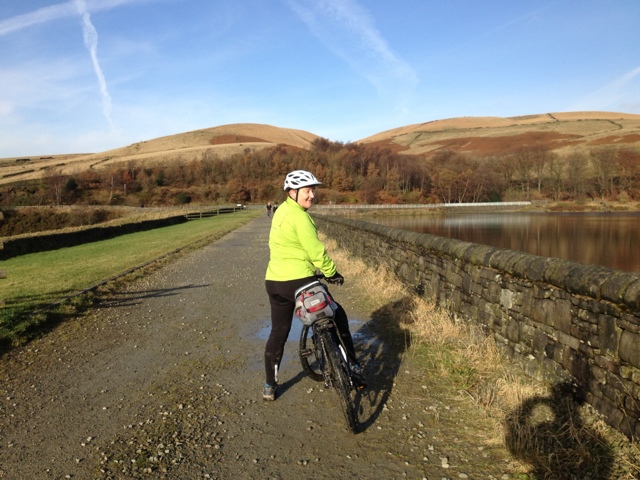