Started off brightly from Kettlewell at 12.30 after a journey of an hour and 25 minutes to get there. I paid £4 for the car park and only spotted the one across the road for £2 when we got back. Straight into a steep climb up the cliff and then most exciting, actually into the cliff and out of the top of it. Great views across to Great Whernside which is really just a long flank with a little bit of high stuff in the middle. We carried on across the moor gently rising and then dropped down to Arncliffe, also down quite a steep section with water running through it. We then toddled along the road and decided not to go into the village as one of the party was feeling a bit tired. So we took the next path back up, skirted round any cliffs and plodded on back to Kettlewell. The tired party became very tired indeed and I did worry at one point about whether we would have to call out MR. However willpower beat fatigue and we got back all in one piece. It was quite windy which always makes it harder going. Although not as big as winds on Grisedale Pike, or on Jura, still windy enough to make a difference. It also kept raining in heavy showers so we wasted a lot of time taking anoraks on and off, which always drives me mad! We only did about 9km in distance but we managed to do about 600m of climbing so not surprising this was taxing. A small walk that turned out quite big. 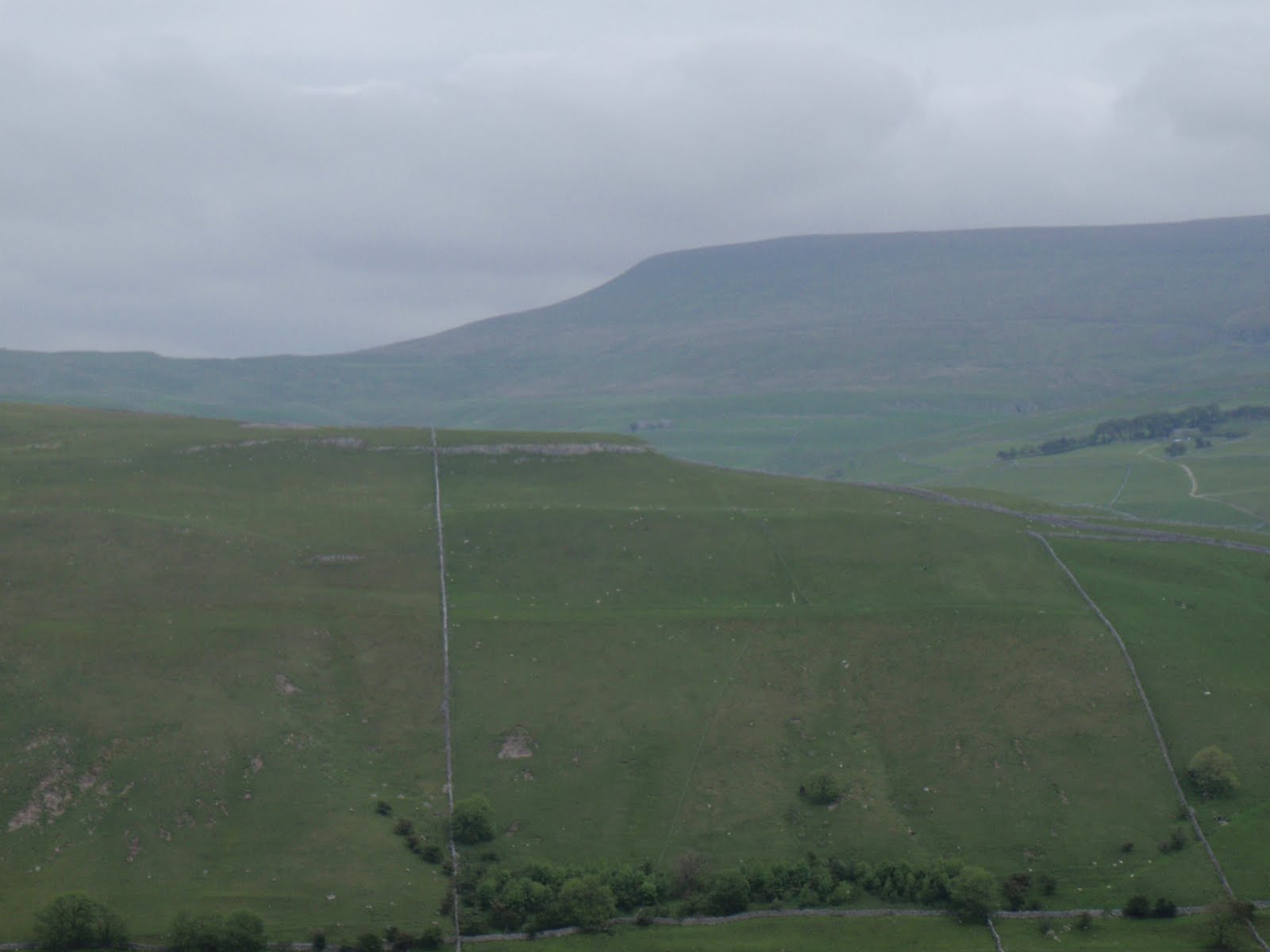 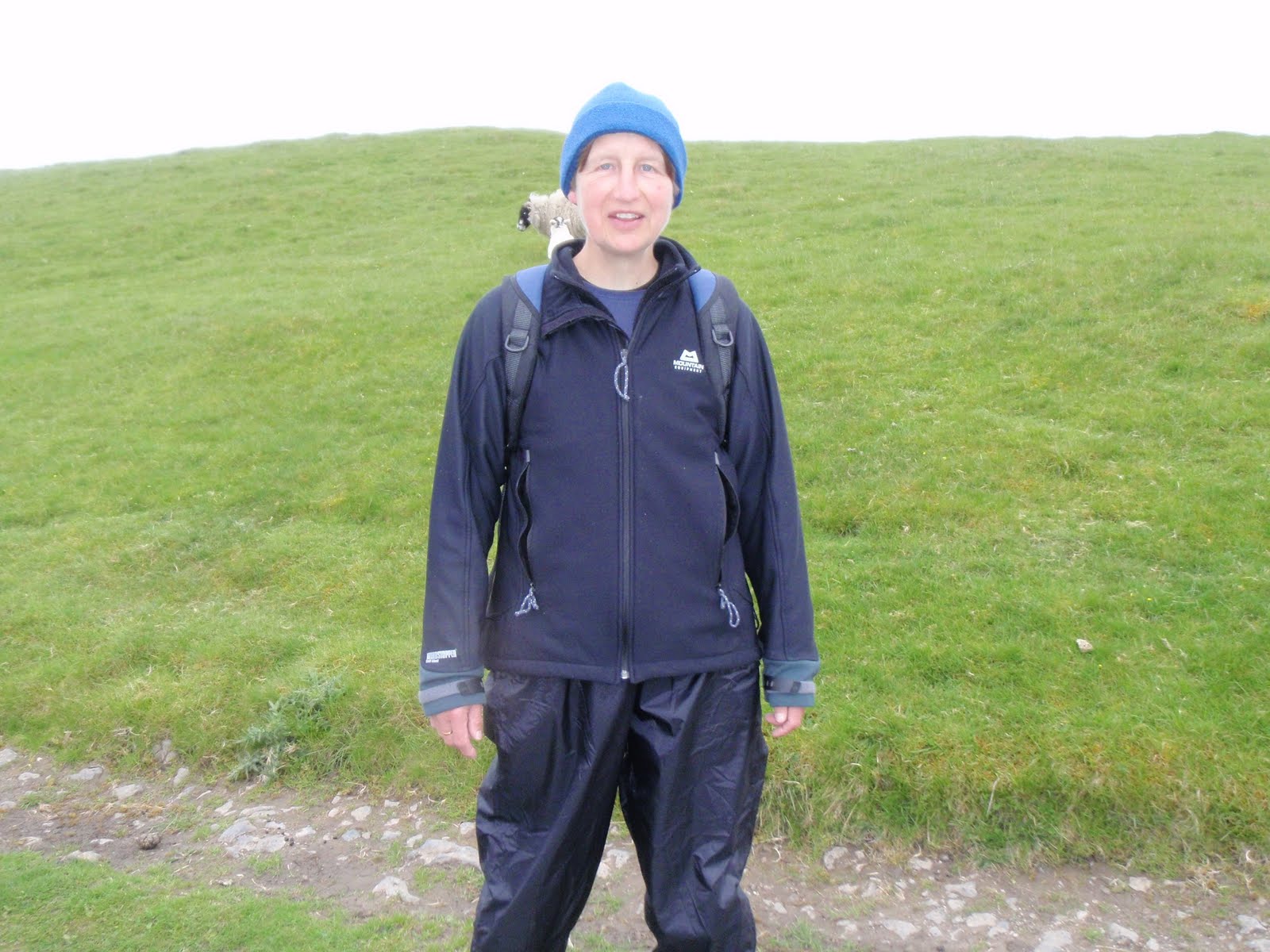