Sat 15th
We arrived in Llanfechain after a visit to Sainsbury in Oswestry. After getting settled in we set off for the circuit from the cottage.
We went to the Lime Kiln in Porth-y-Waen. C had a Swiss burger and I had plaice with a sort of hot salad. It was very nice. 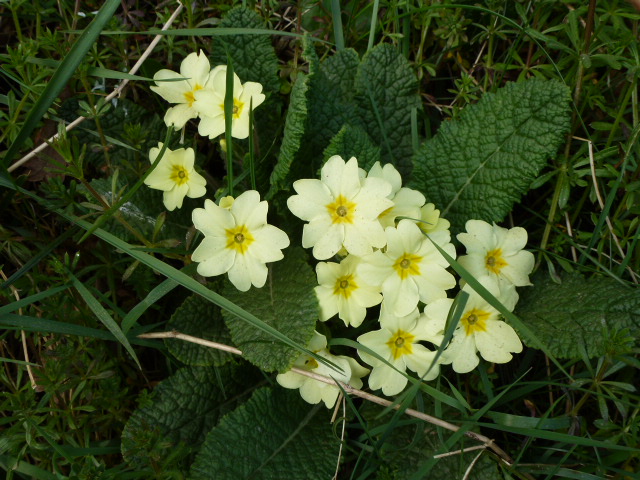 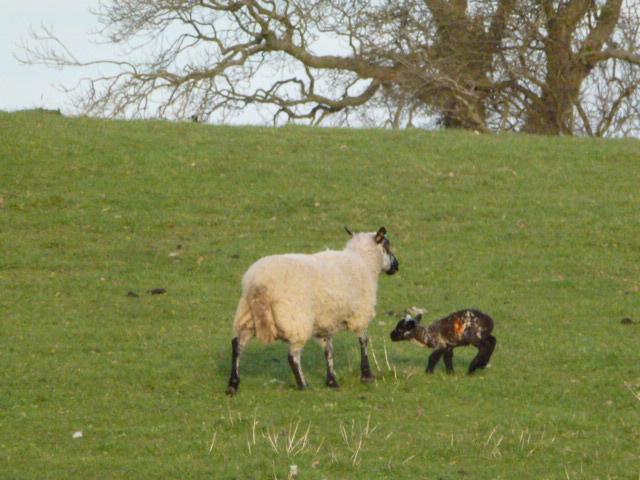 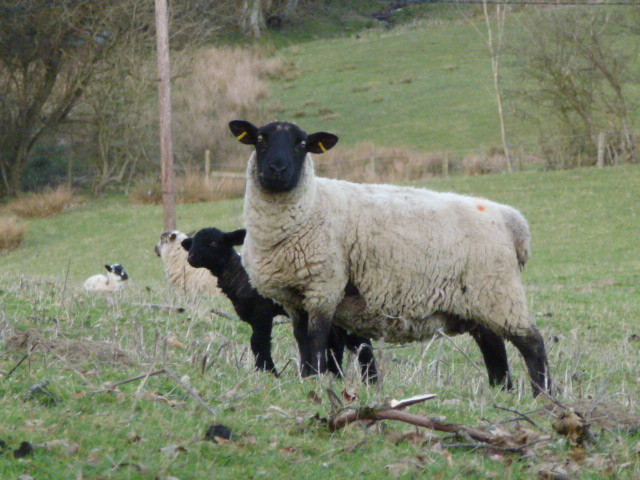 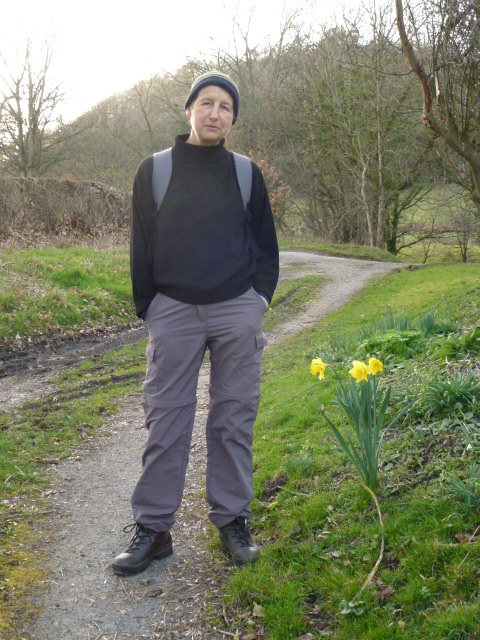 Sun 16th
We parked up just north of Trefonen and walked a chunk of Offa’s Dyke. Fabulous day warm and sunny. C did very well with some quite steep sections. Back for chicken and pasta. Watched half of Skyfall. 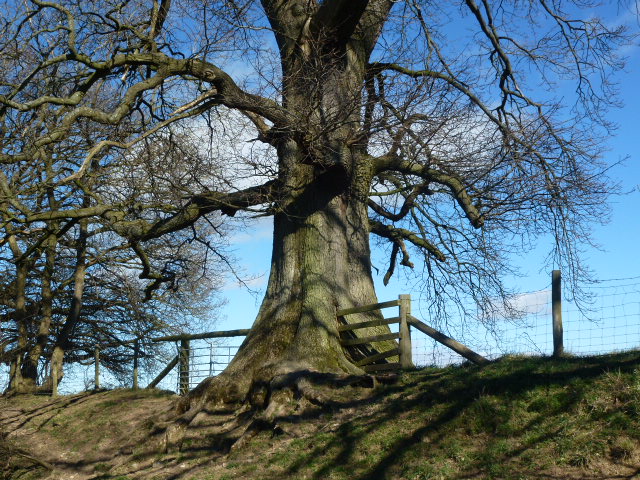 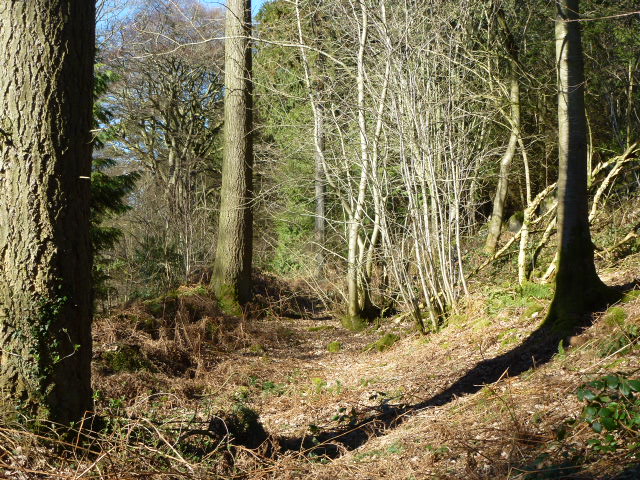 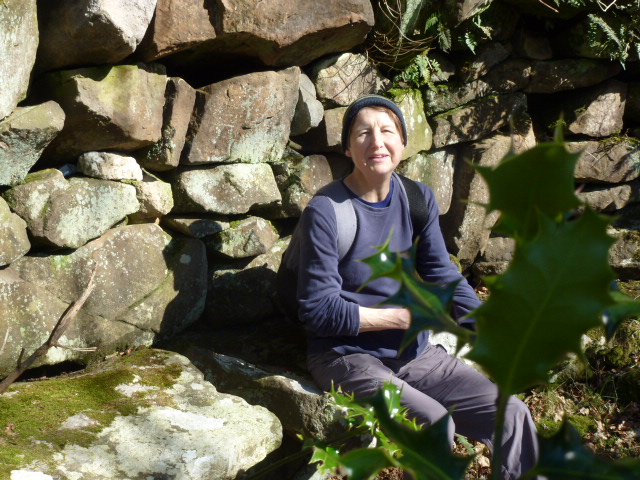 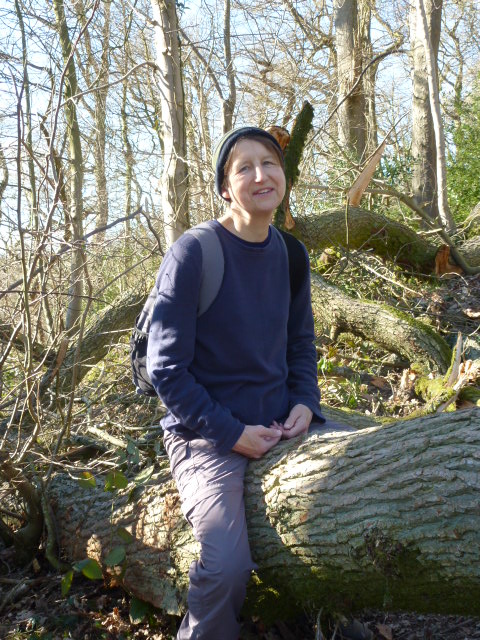 Mon 17th
We got up early to whizz into Welshpool to the brand new renal unit for C’s holiday dialysis session. As I drove off to whizz up a hill my wing mirror glass fell off and I suddenly became unable to drive my car. I couldn’t even parallel park!! I went to Oswestry and got a replacement glass at Halfords. By the time I’d sorted all this out I didn’t have enough time to do any hill whizzing so instead I went back to Welshpool for coffee and a chocolate brownie. I picked Carol up and we went off to Rhydycroesau. We walked a bit of a Ron’s Ramble which I shortened for C who had not been feeling so good. Watched the rest of Skyfall. 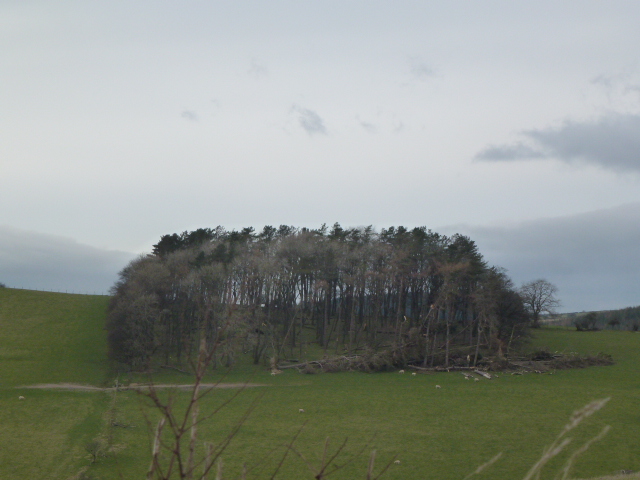 Tues 18th
It was wet so I started off with a run of the circuit from the house. Then to Oswestry for a mooch including coffee and cake in Booka which is a really great independant bookshop. Then back to Rhydycroesau to eat our lunch and to walk around the lanes above Llangedwyn. Back to the cottage and out again to drive to Llanarmon Dyffryn Ceiriog which is across a small mountain on mountain lanes. The Hand has an AA rosette but the food wasn’t that exciting although lots of it. C had beef lasagne and I had veg crumble which came with bread and chips. Then we were overcharged but they apologised for this. Lovely drive back along the lanes in the moonlight with the big orb shining brightly through the trees. 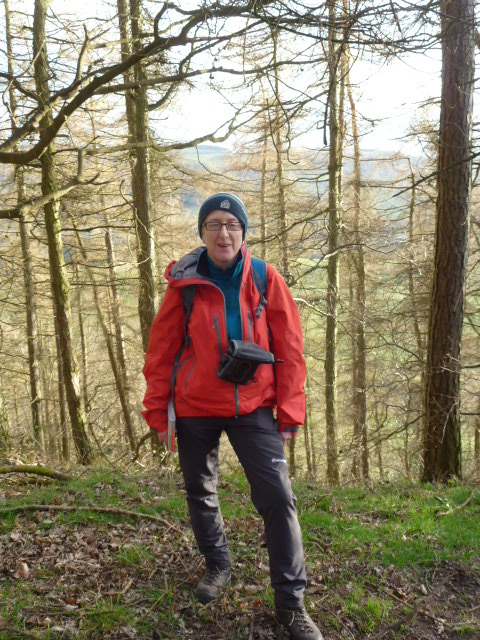 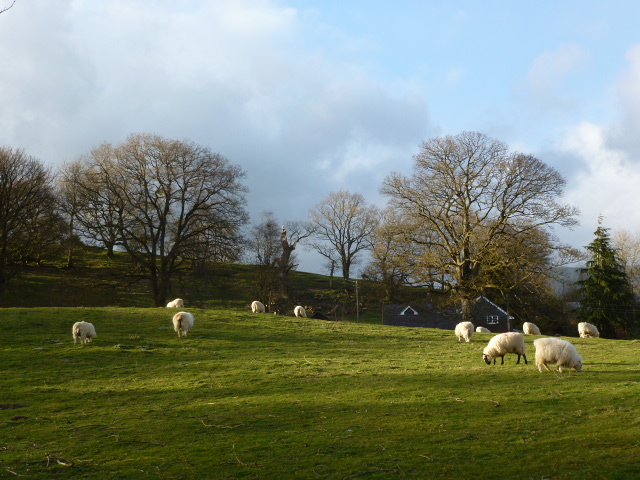 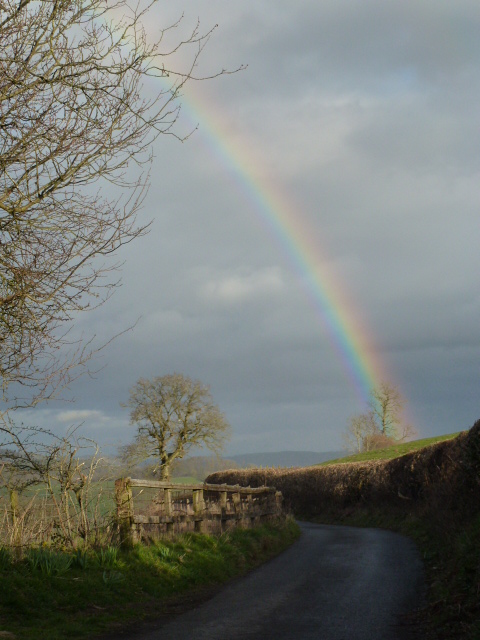 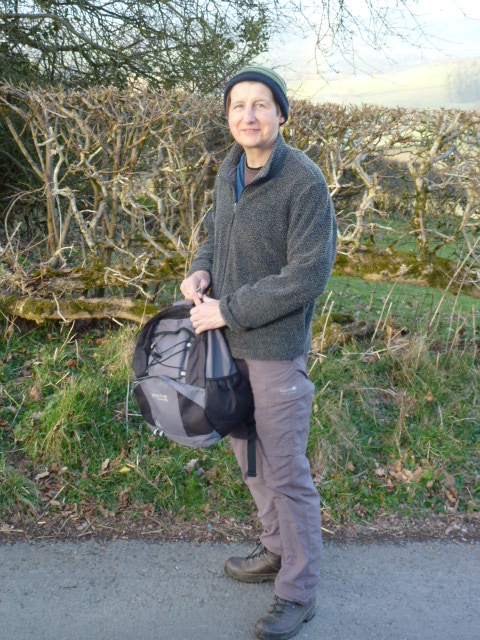 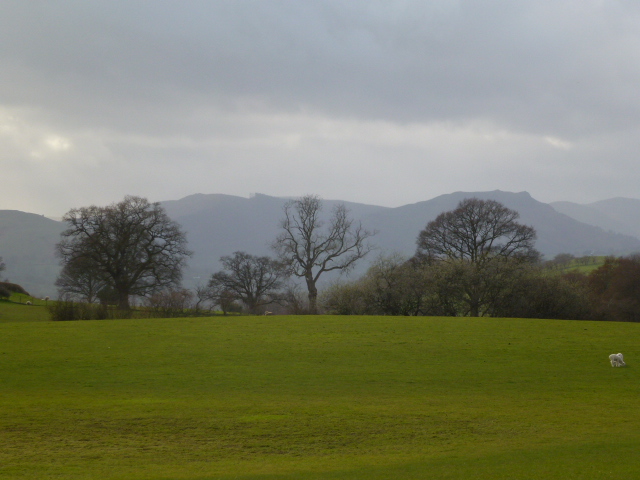 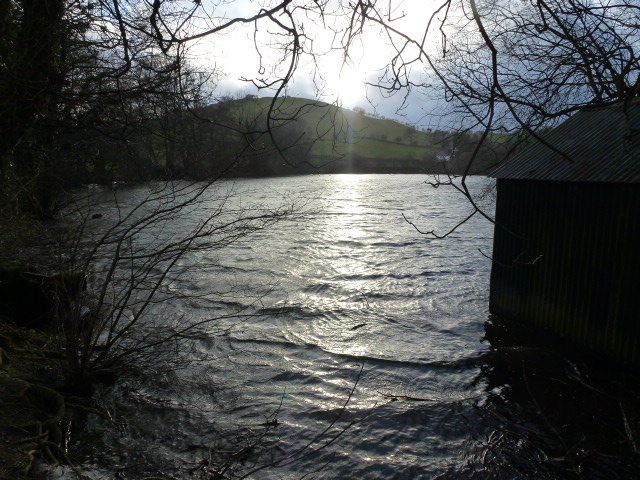 Weds 19th
We had a lazy start then drove up to Lake Vrynwy top end wanting to do an anti clockwise circuit but the road was blocked for tree clearing. We’ve seen so many trees blown over. We walked a bit on some forestry tracks but found we couldn’t even get past the tree blocks without a lot of difficulty. There had also been considerable landslip and more downed trees further on if we did pass the first lot. Retraced our steps and went up the road instead practicing some relocation and measuring techniques. Back for Welsh dragon sausages,  baked beans, boiled spuds (no masher) and mushroom and tomato mix. Ever so sophisticated dining at home. Watched The Butler DVD kindly provided by our hostess. I got distracted by American pronunciation of Cecil (thought it was seesaw) and the lack of 2 whole presidents (Ford and Carter). 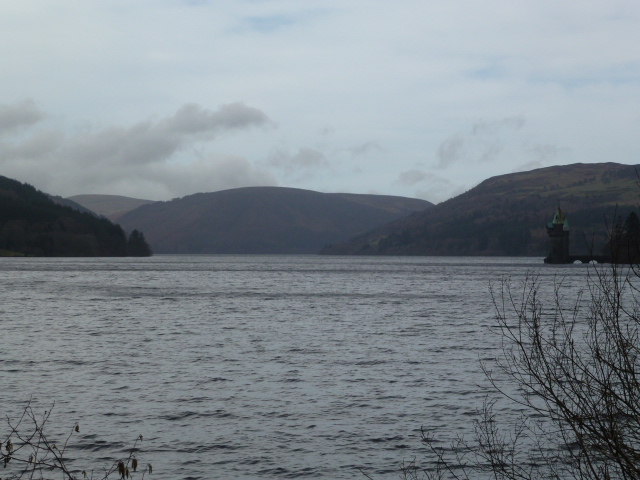 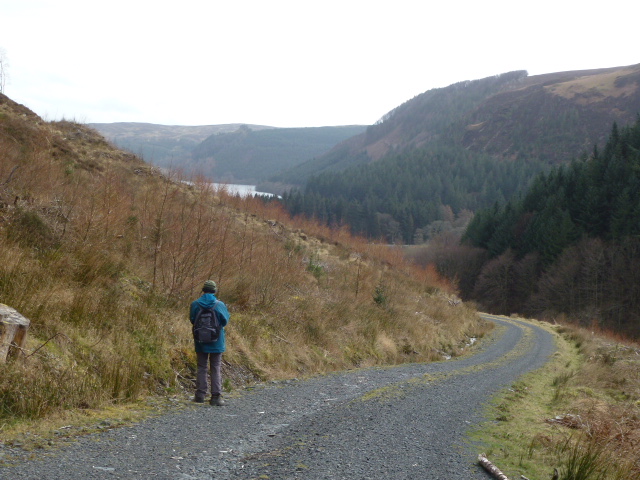 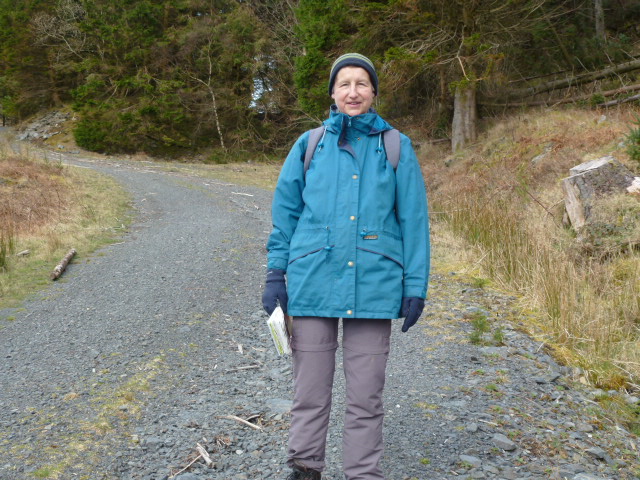 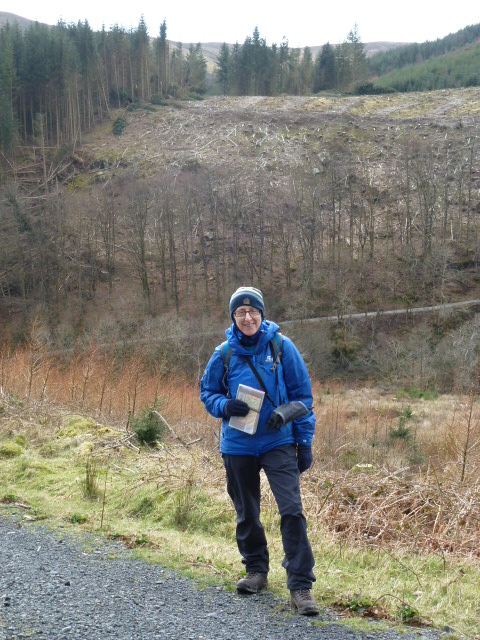 Thurs 20th
We came home but first called in on our landlady Nicky in her new home which is a white cottage near the river. She showed us some of her photos. I can’t help liking that she knew/knows Warhol, Hockney, Patti Smith, Robert Mapplethorpe, Mick Jagger. I’ve been trying to read Patti Smith’s autobio since I saw her playing at Burnley Mechanics last year but it’s very poorly written so I only pick it up (it’s on my phone) when I’m filling time and I’m a bit bored. Nicky says Patti has used some artistic licence about the early days! I need to read the book a bit more but this is something to do with Patti and Robert not being able to afford the Chelsea Hotel. This is an article about Nicky and her friends: http://dulwichonview.org.uk/2012/08/21/how-i-met-andy-nicky-weymouth-and-the-team-of-bohemians/
Please visit Map and Compass and learn how to interpret a map with me and my navigation partner, Cath.