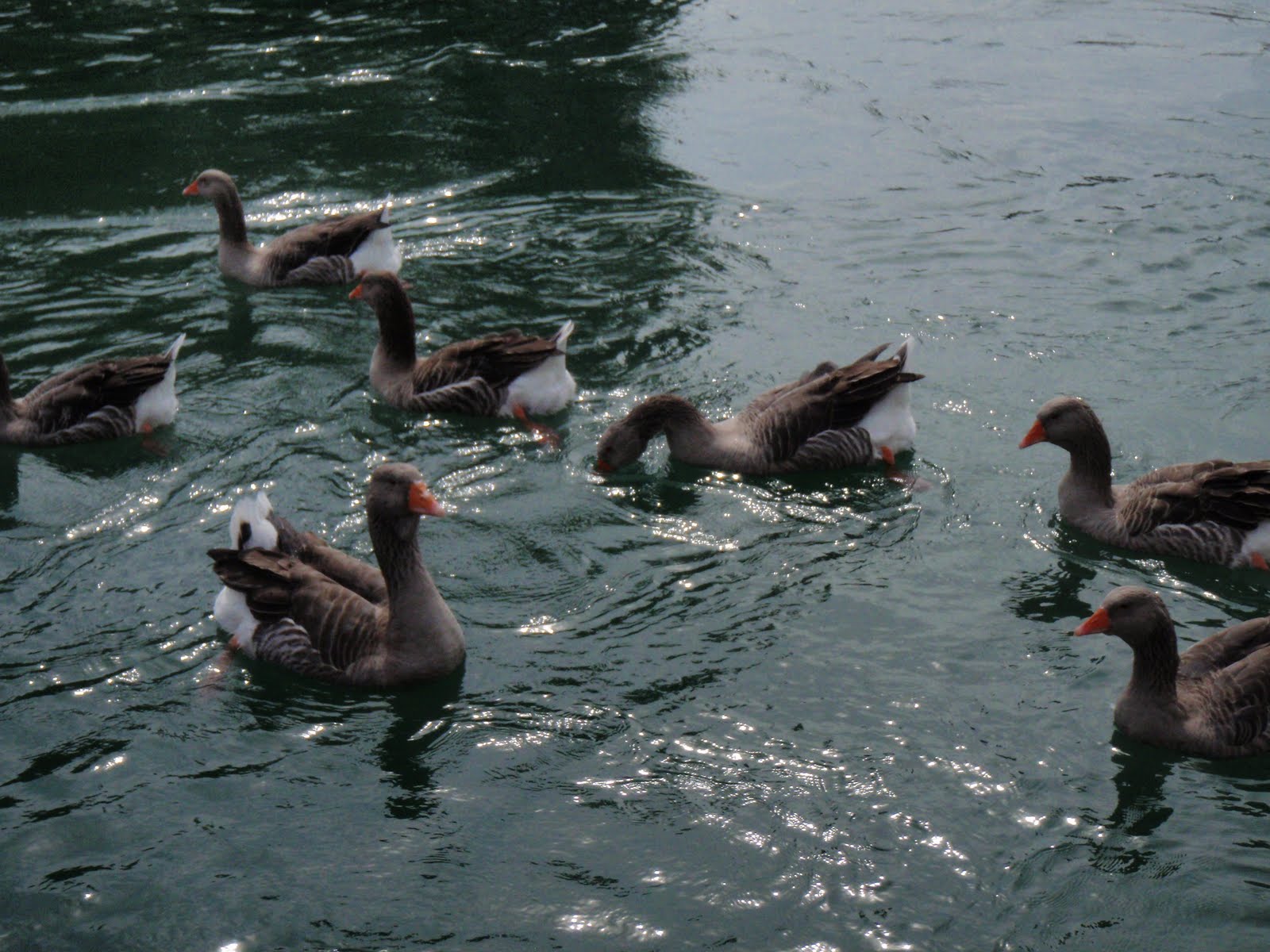 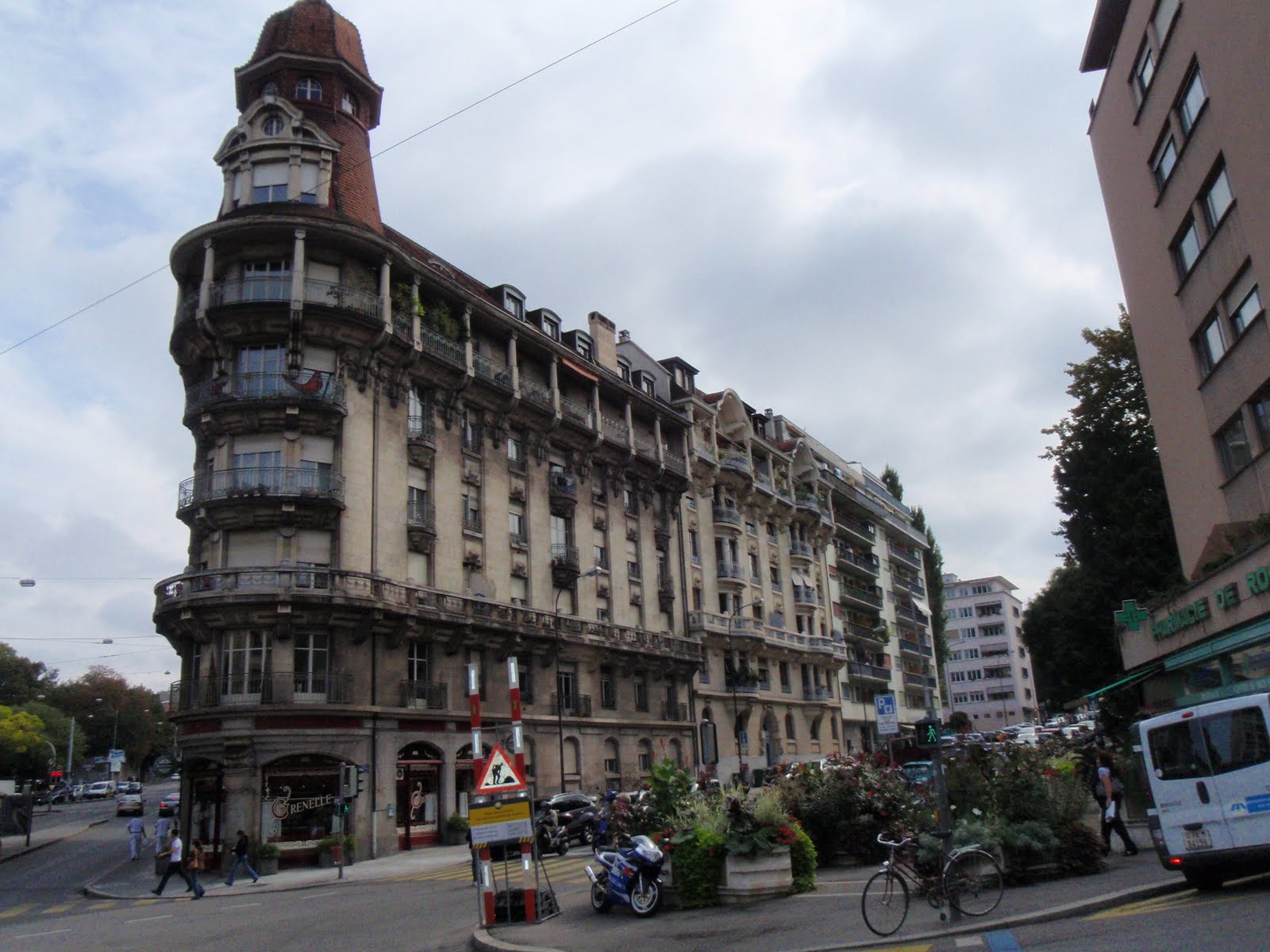 I didn’t sleep very well in my luxurious room. I was on the 4th floor and the window had a stupid opening so it opened like a door and it would be very easy to fall out if you had a mind to. So the only way to open the window was by getting a handle from reception. I just hadn’t been bothered to and used the air con. I woke up in the early hours or even the wee wee hours as Bruce often refers to them, feeling very dry. I rang reception and asked them to bring the handle up, this seemed to take forever. Then I read a bit more and eventually dozed off but woke up fully at 7. Used all the stuff in the shower, had my breakfast ** only because no muesli or granola!

After an immense feat of packing (should be used to packing my rucksack by now!), I got the shuttle bus to the airport and put my bags in the left luggage. Then I hopped on a train to the central station, walked to the Place Bel Air, hopped on a tram for 4 stops to Villereuse and then asked a nice woman in a newsagents where the Rue St. Laurent was. She whipped out a map and proceeded to direct me quite arbitrarily but fortunately I spotted where it was, literally 1 minute away. She was very sweet, just not good with a map.
So I located No. 2 in the street and it looked to be just an office block having a refurb so a building site. I kept looking at it and then a bloke in a suit came out and I just wandered in. I could hear a workman banging away, so I asked him if it was the Le Corbusier building and he confirmed that it was. I didn’t really see very much of it as I was effectively trespassing. I also hadn’t seen a photo of the building before trying to find it.
I’d gone to check out a Corb building in Paris one time and it was open as a museum to the public so a very different experience.
Then I had a nice cup of coffee in a cafe I’d spotted on my way up the Rue St. Laurent.
I checked out a museum from the map which was natural history but I wasn’t in the mood for that so then I tried another one which was watches but that was shut for ever. It was in a nice little park and I saw a red squirrel jumping from tree to tree, lovely and most unexpected in the middle of a city.
I ambled back to the tram, rode a few stops, jumped off and wandered around the shops and the edge of the lake on my way back to the station. Got the train to the airport, only my 4th visit to the airport in 2 days!
Had a sandwich and a pastry, reclaimed my bags and checked in. Had to pay some more money and almost lost my temper with the guy who tried to break my credit card, so I paid him in Euros which he returned my change in Swiss Francs. I’d only just got rid of all my Francs.
Ann turned up from the Alpibus and we departed. The plane was a bit late leaving but thanks to our 45mph tail wind, we managed to arrive on time.
I was sat next to an ancient fellow in tweeds with very bony elbows, how do I know this? Because he kept jabbing me in the ribs. And I wasn’t the one hogging the armrest.
Ann and I took our farewells.
I then buggered about with the parking ticket, got my bus to the car park, drove to Sainsburys, bought pizza, coleslaw and beer. Then home, sweet home.