I’m doing this walk to raise money for research into amyloidosis.  It will soon be 2 long years since Chris got sick. Chris has this disease and it is truly horrid and hard for her and for those of us who love her. My JustGiving page.

Breakfast was a shining example of how to feed lots of people very cheaply but not necessarily well. However I had some fresh pineapple and yoghurt and then a poached egg with beans on toast. Despite the 2 guest houses being related to each other, the one where I slept had a cafetière but the breakfast one only gave me horrible instant coffee so I didn’t drink it. Glad I wasn’t staying there.

On the Ceredigion Coast Path at 10. First you go along the estuary including the sewage works where I found that Wales’s most famous poet has a sideline in crane hire! 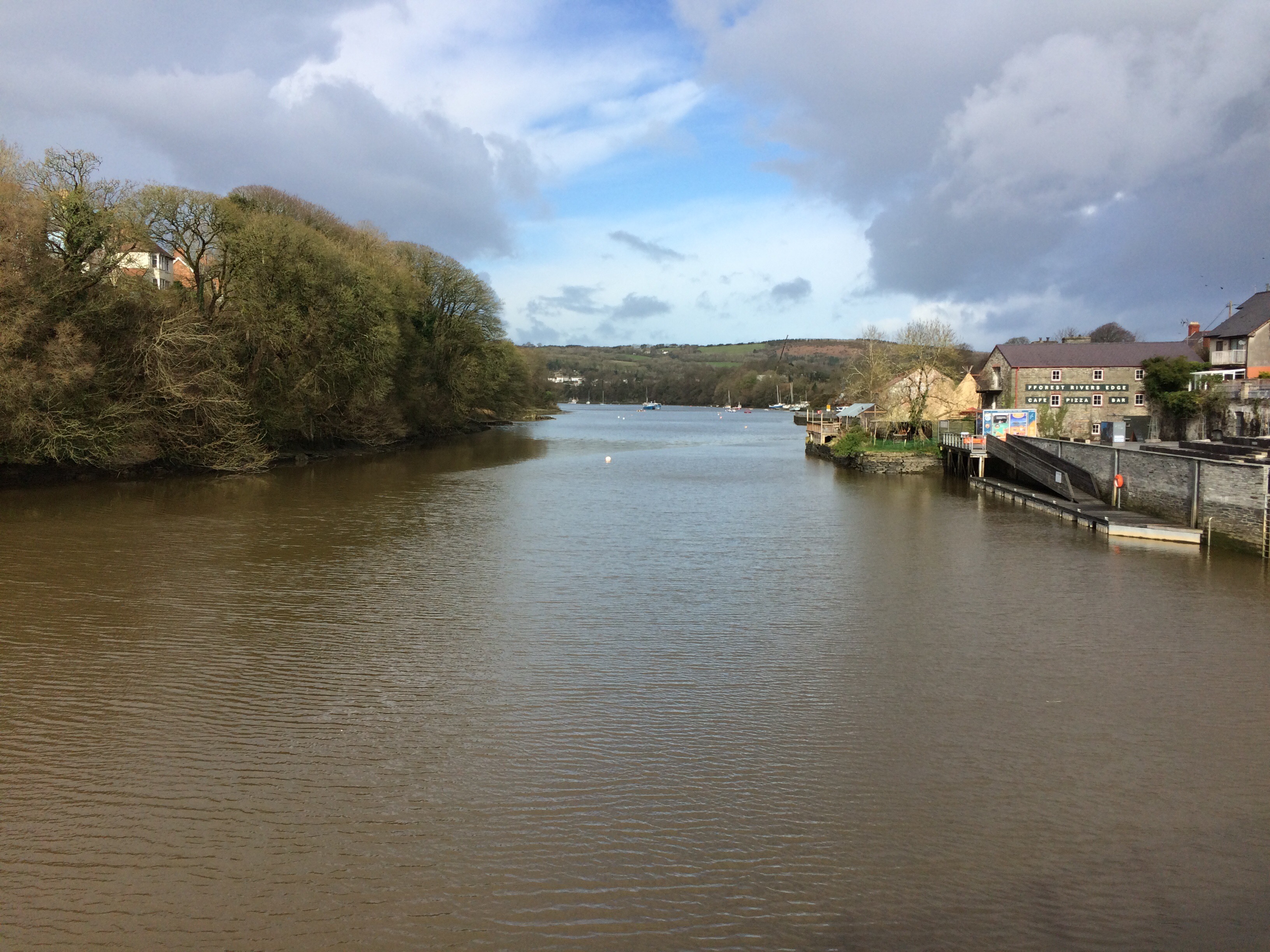 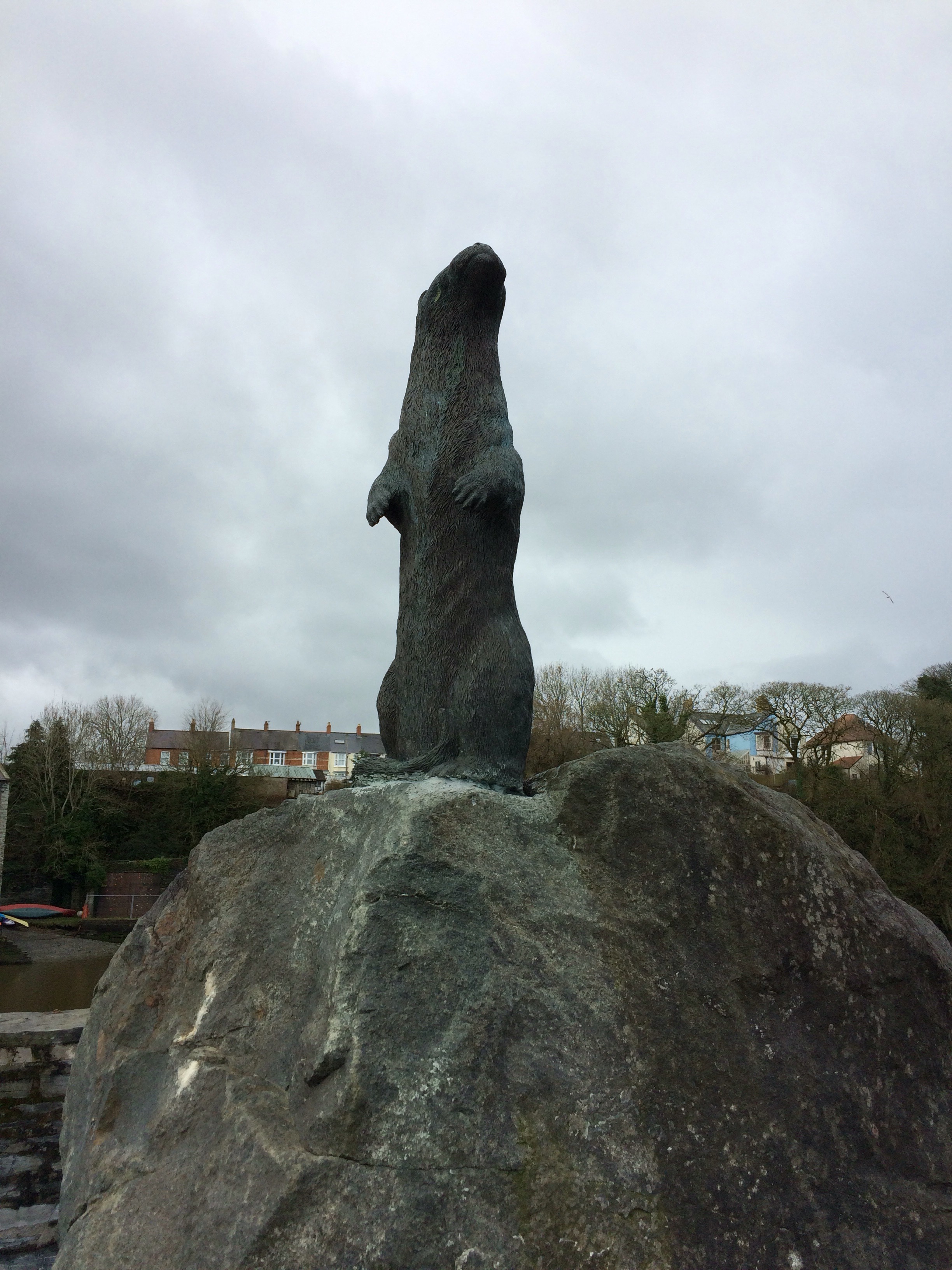 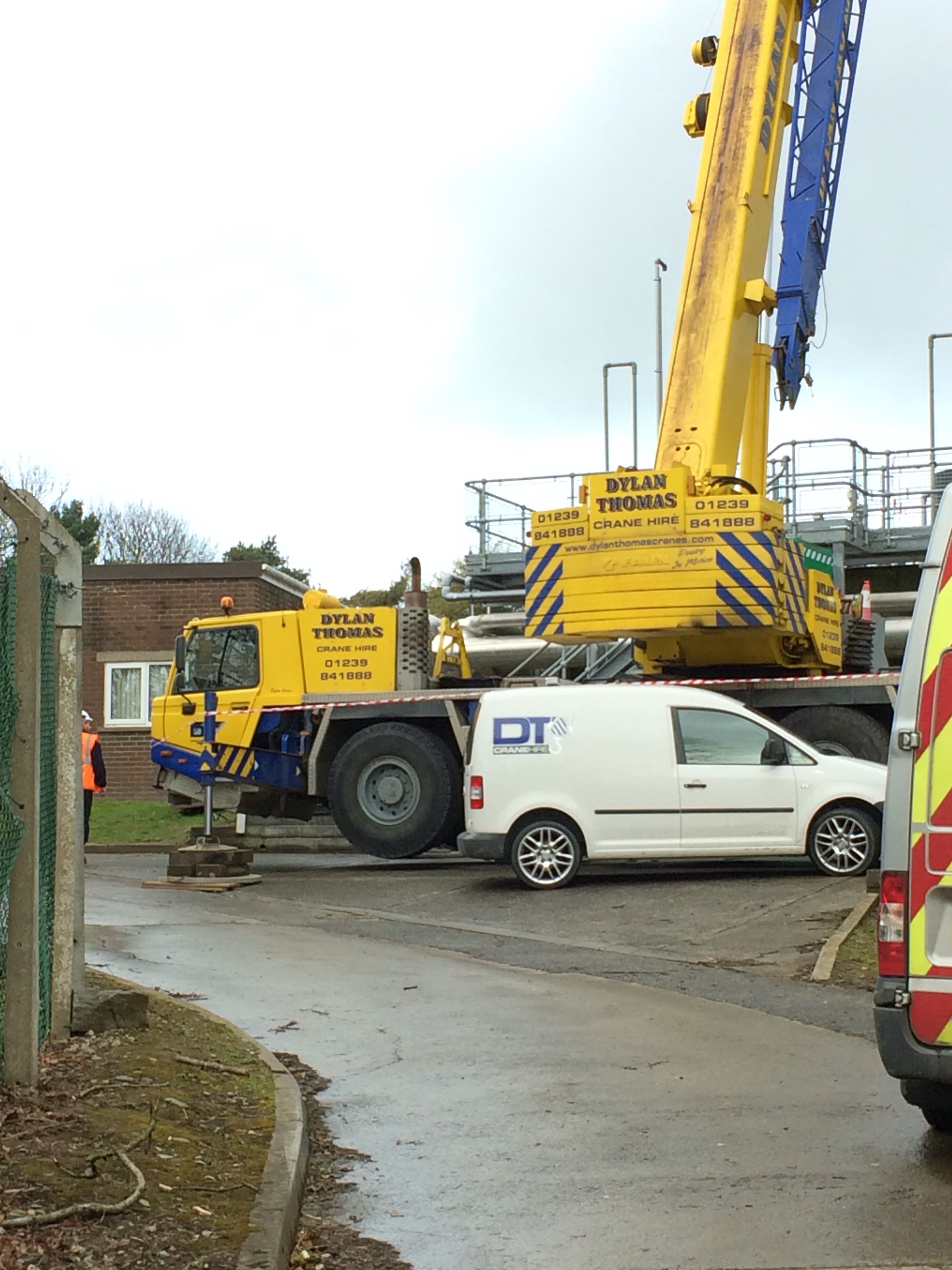 Then you start on the mud after about 1 km and so it continues for most of the day in huge sticky slippy slidy quantities. Sometimes my boots were heavy with it. There was a field with cows which I would normally think twice about but no options other than to talk to them. They were quite inquisitive but I felt the fear and did it anyway! It took an hour and a half to reach the sea. Quite a long stretch on the quiet road to Gwbert. I fell over 3 times during the day because of the sodding mud. The mud slowed me down as I had to be very careful on the descents and still managed to fall down. 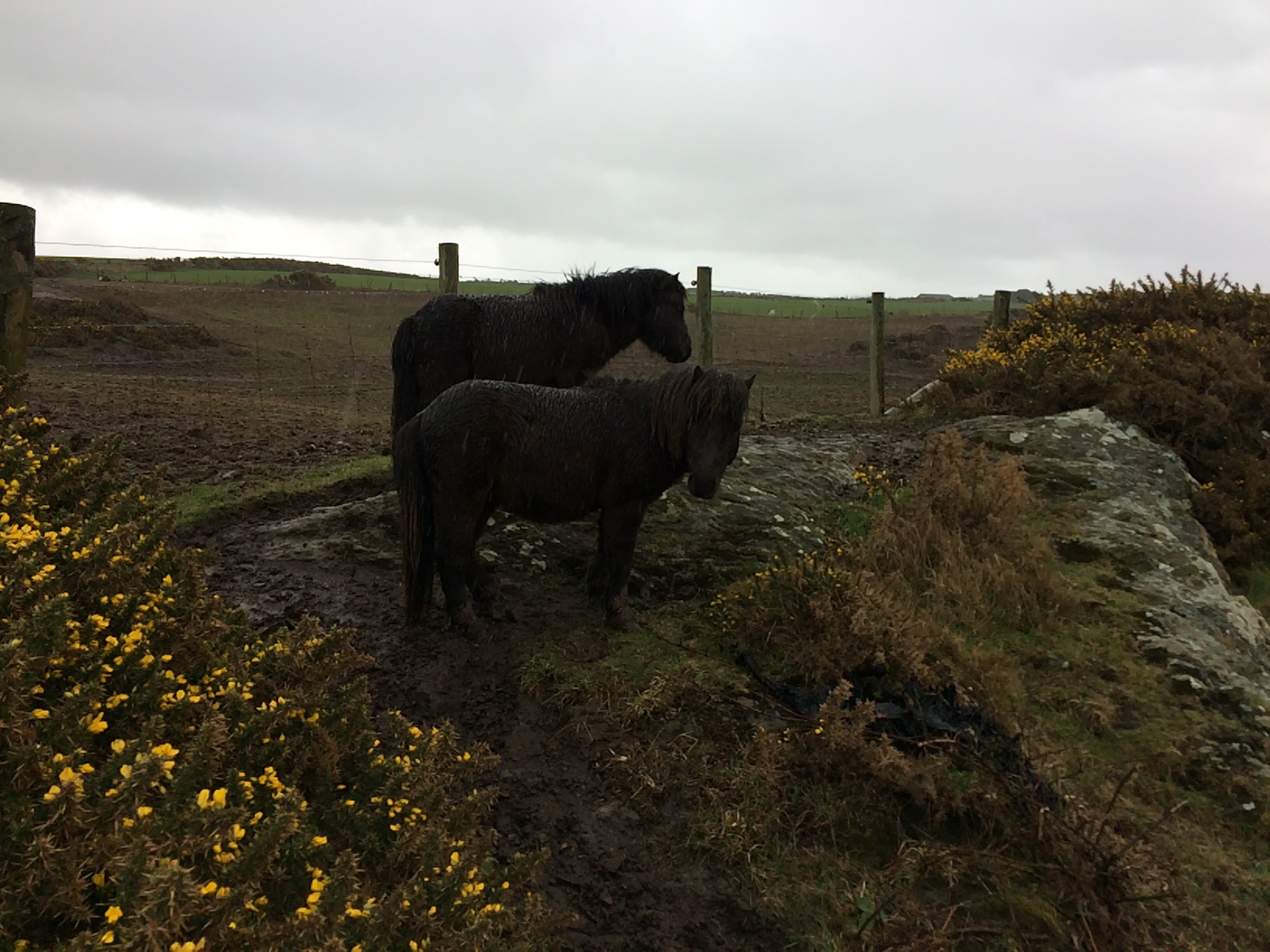 It took 4 hours to get to Mwnt where I had a hot chocolate and some shortbread in the hut on the path. No hot Welsh cakes today because “it’s been dead”. 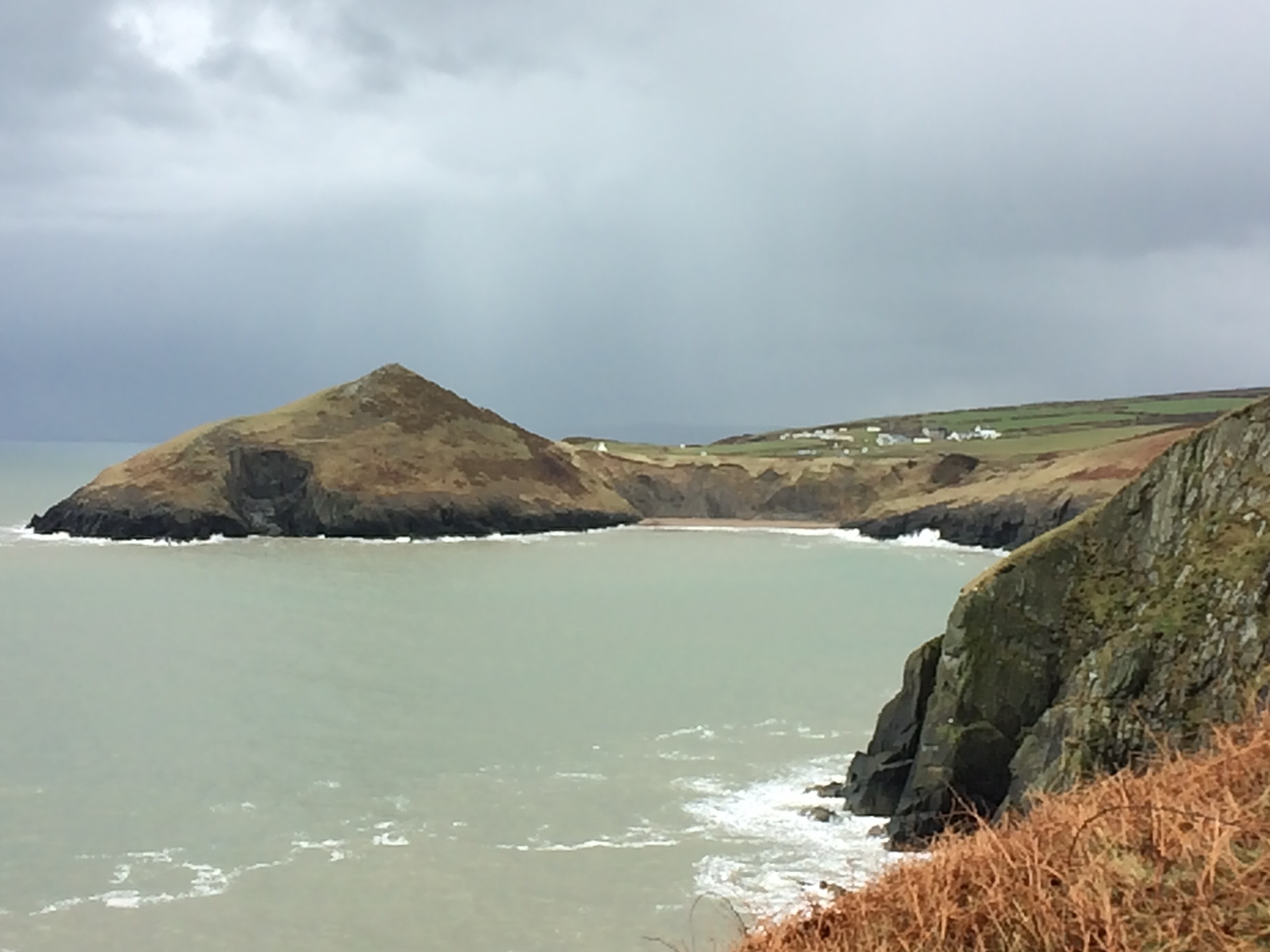 I saw only a few other walkers, about 4. There were some scary signs about danger of non-ionising radiation about which I’m still none the wiser. There were sheep in the field with it. Did it stop at the fence exactly? 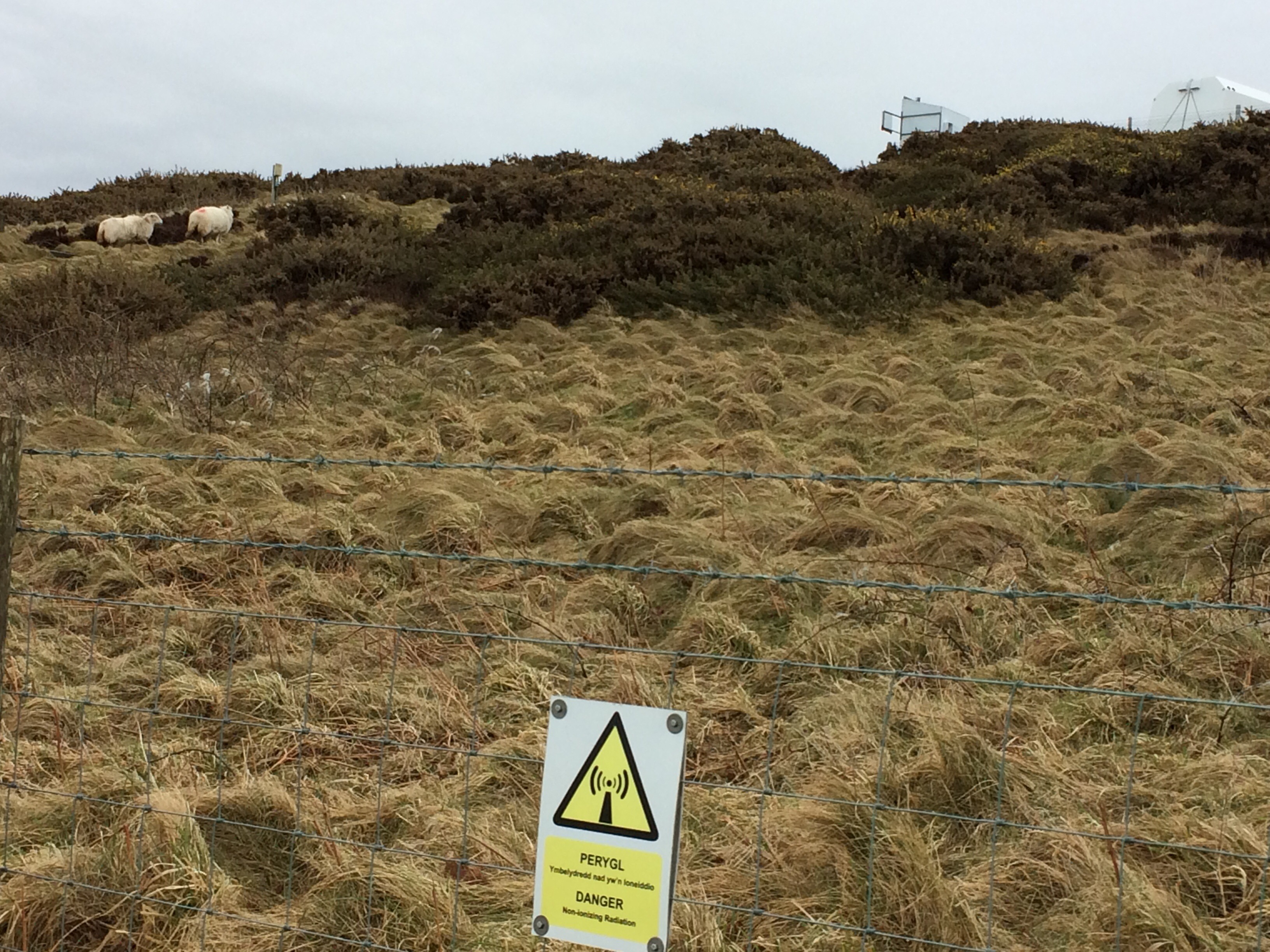 Then it was a muddy slog to Aberporth with occasional downpours and hail. I did curse the mud. DERA takes up a lot of ground at Aberporth and must be responsible for the radiation. Not sure what the point of the notice was, I didn’t have a handy lead apron with me.
After a final section of thick deep mud I reached the Penrallt hotel. I had to remove my muddy gear before going in as it looked like I’d bathed in it. 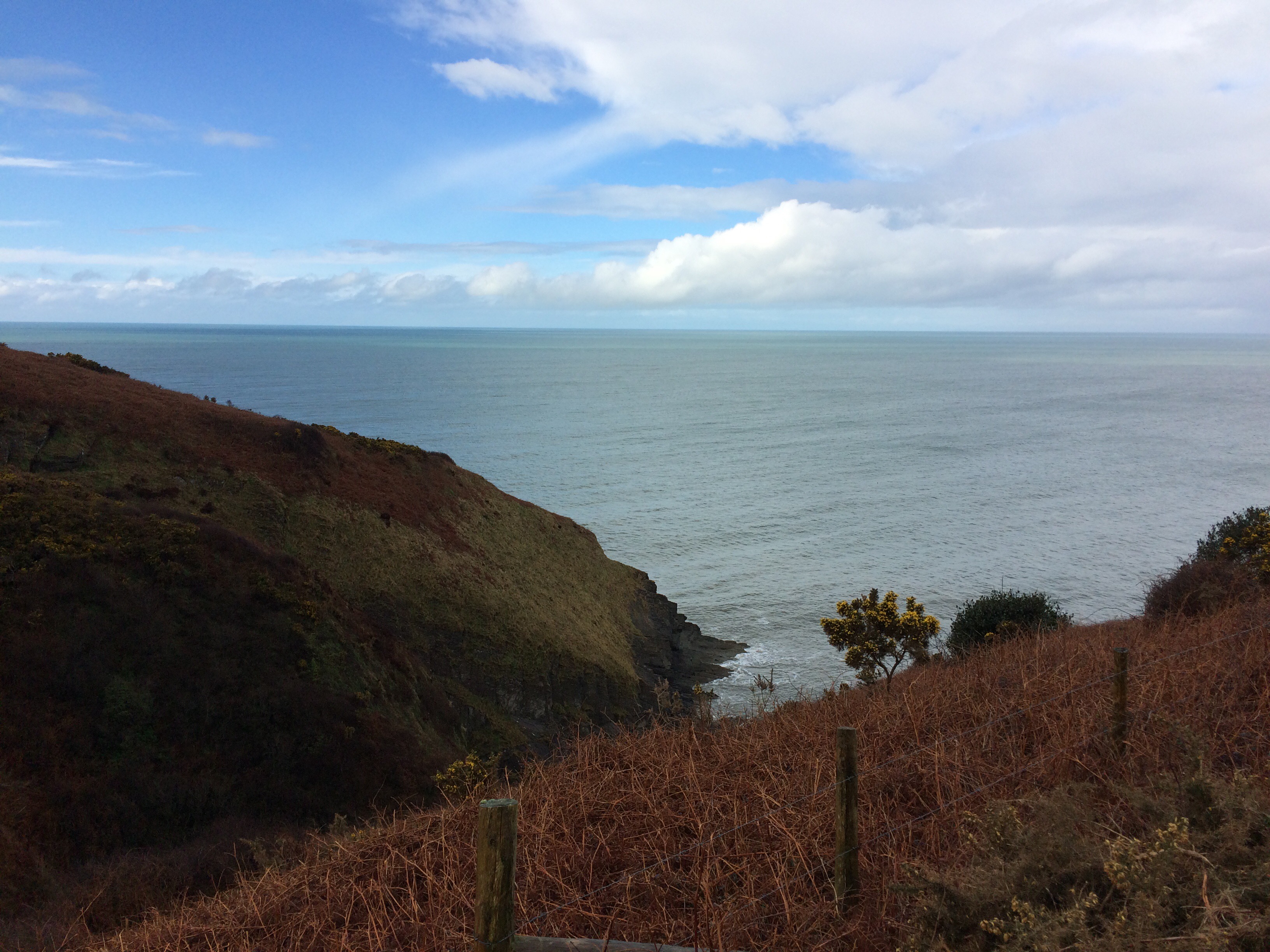 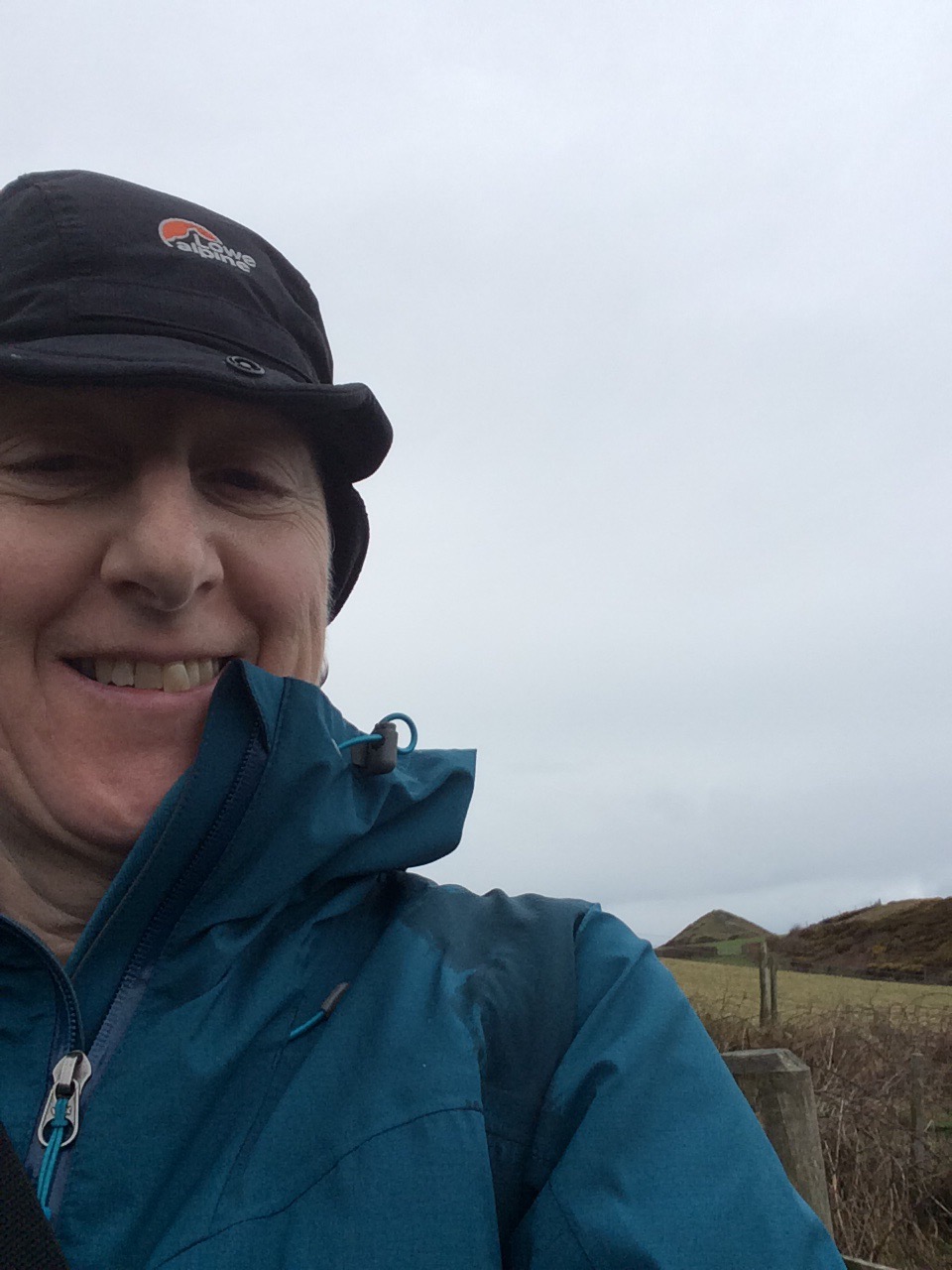 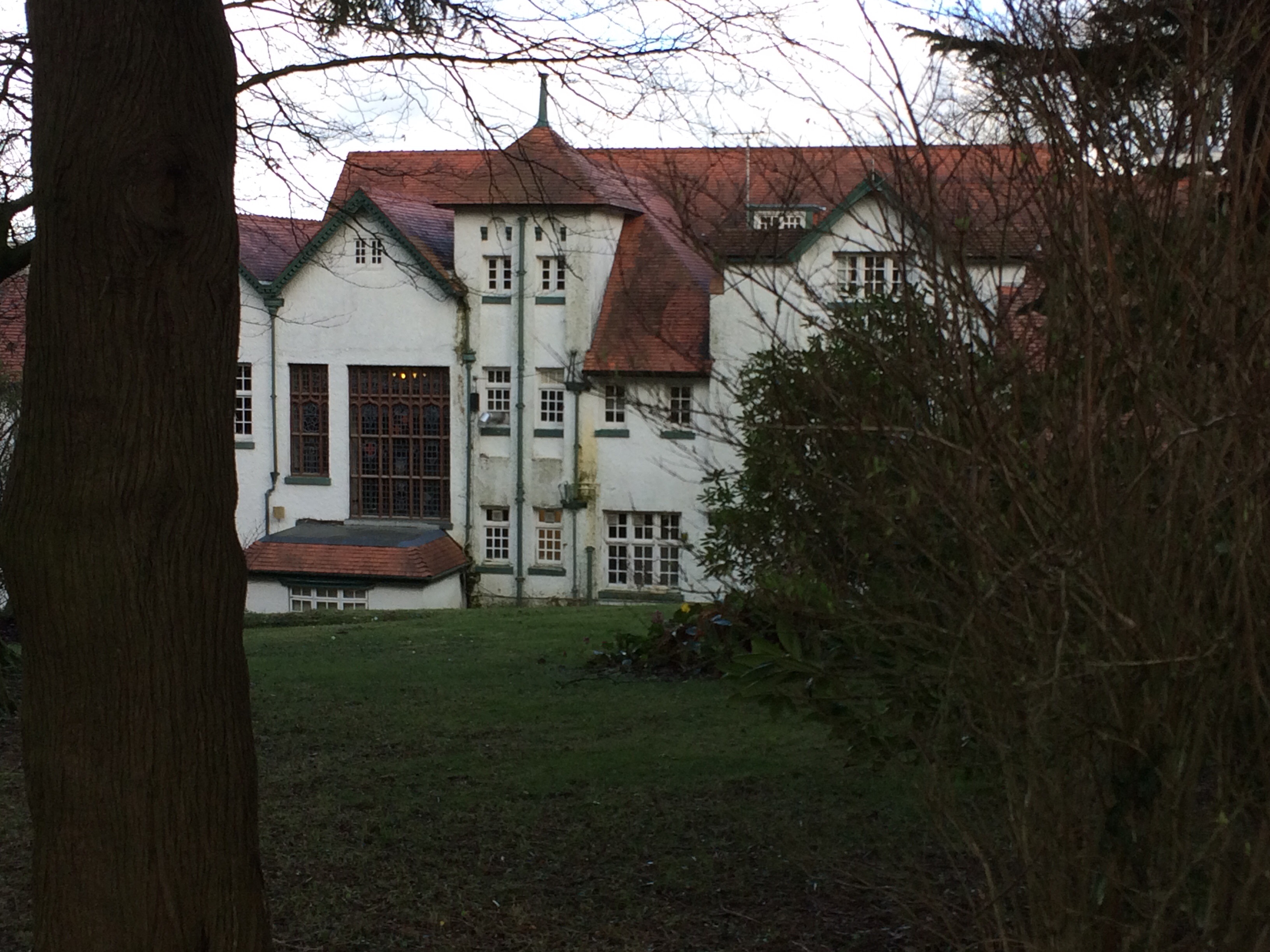 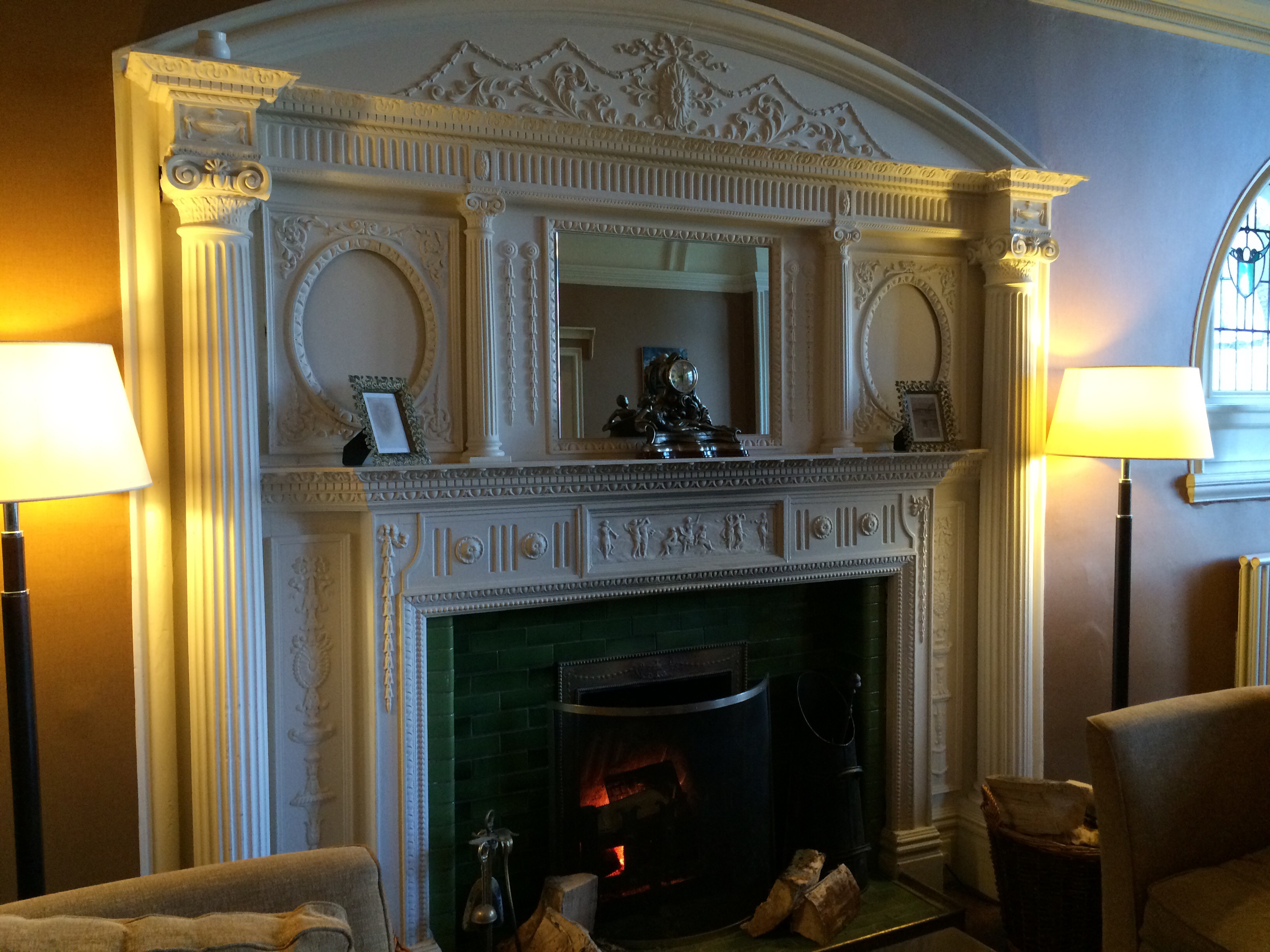 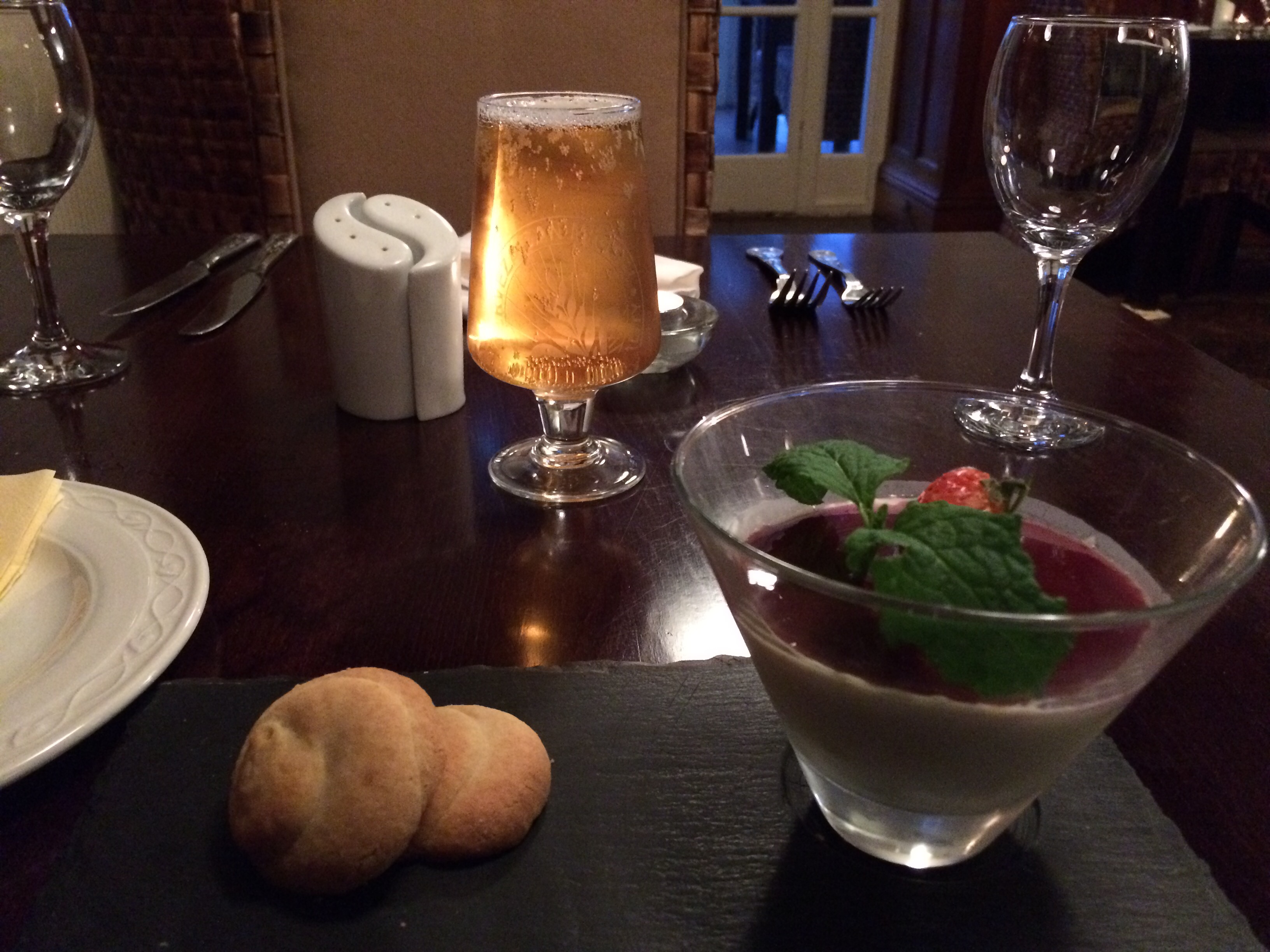 No biscuits or flannel in the room and only cheap toiletries but I had a lovely hot bath. Sat by the fire  with my first half of San Miguel. Dinner was chicken supreme which was a sort of tomatoey sauce with chorizo with potatoes and broccoli spears. Two more halves of San Miguel and a berry panna cotta.

Had to leave sitting room as the people I was eavesdropping on were so stupid I wanted to smack them! Going for whisky! Penderyn lovely.

Song of the day: Morcheeba The Sea.
JustGiving: Walk Ceredigion Coast Path for UCL because we need to research much more about amyloidosis.